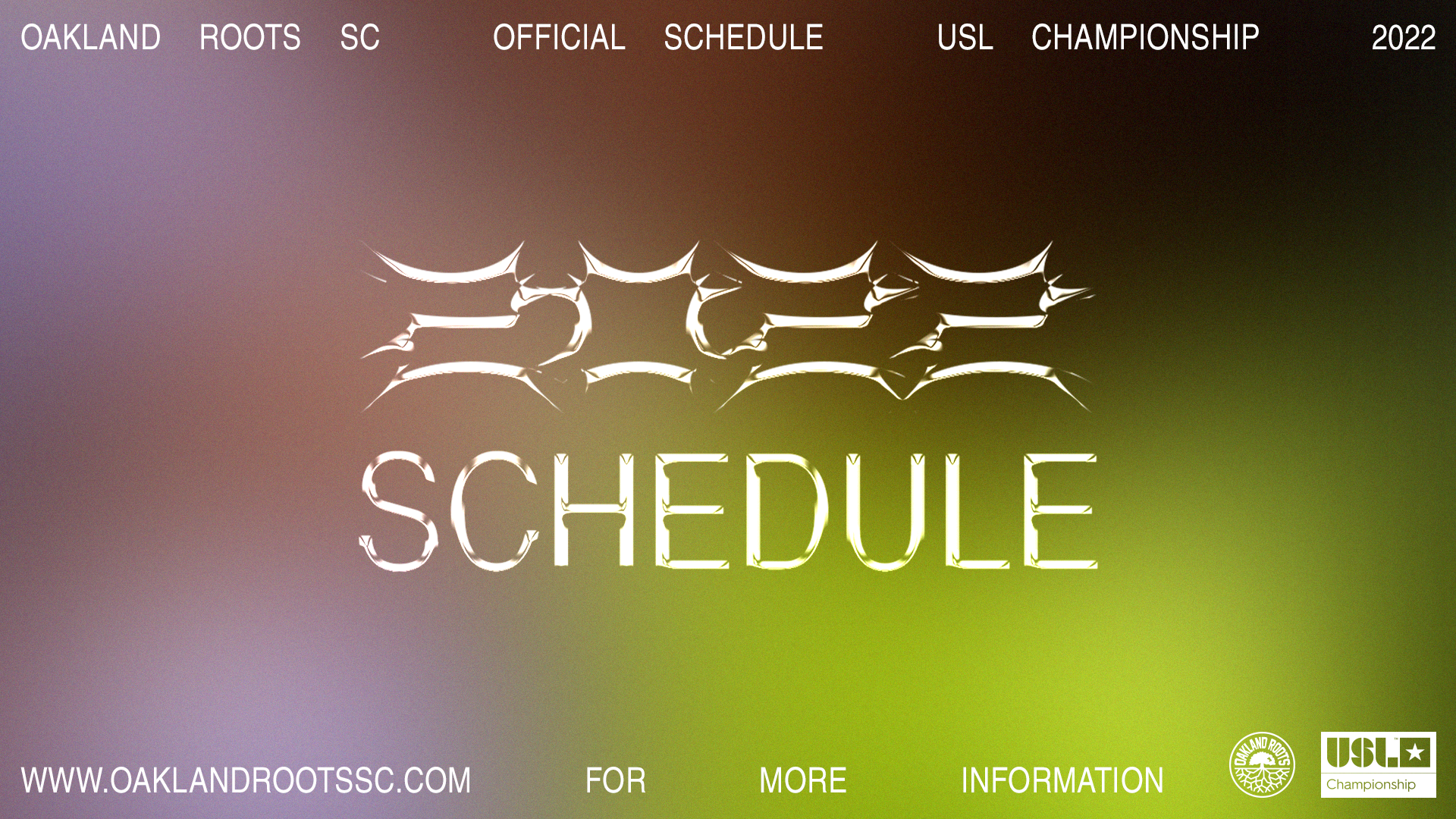 Oakland, CA - Oakland Roots kick off the 2022 USL Championship season on March 12th away at Rio Grande Valley as the team looks to build on an appearance in the Western Conference Semifinals in 2021.

“We work in the beautiful game and there is nothing more enjoyable than games on the field,” said Technical Director Jordan Ferrell. “With the announcement of the schedule, we are one step closer to watch parties and our special nights at Laney. We can’t wait to get started and feel that energy again.” 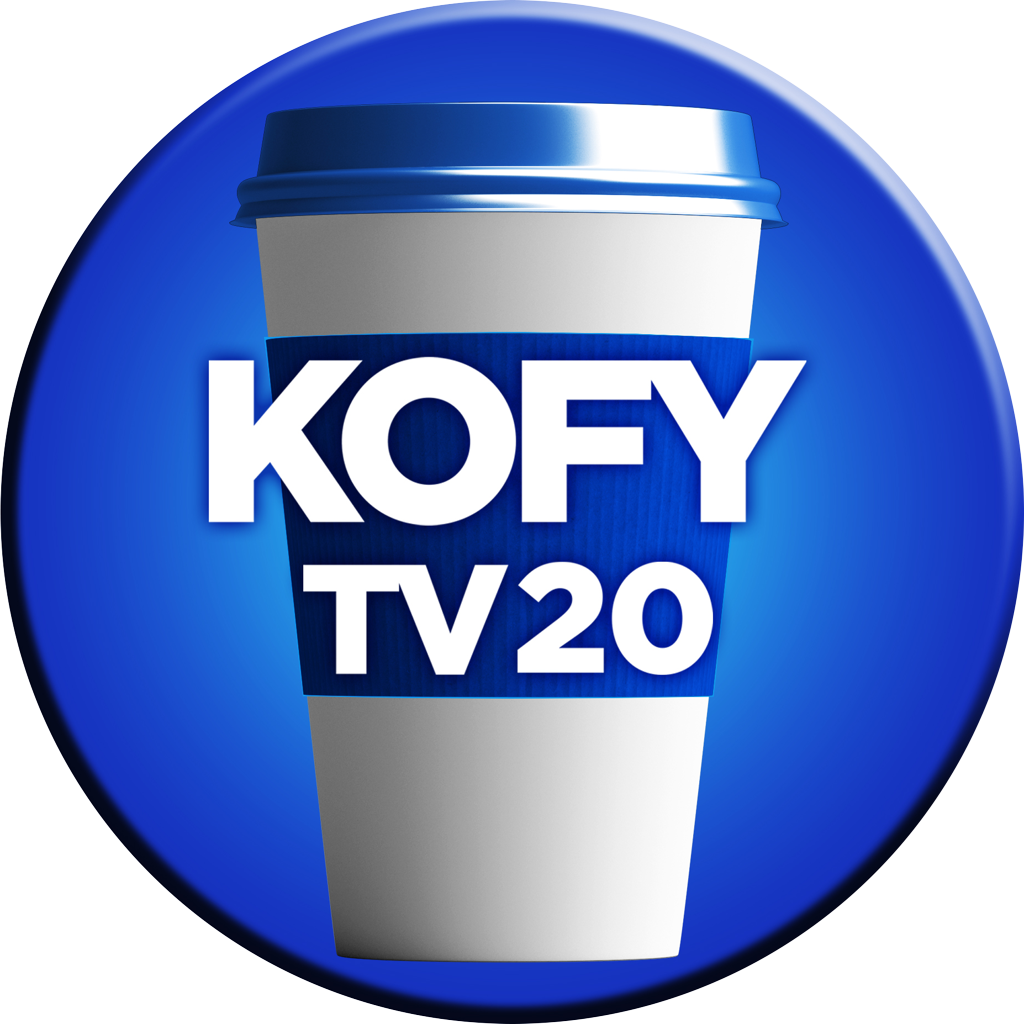 
Check your local listings for HD and More

Roots home schedule gets underway with the home opener versus Monterey Bay FC on March 26th. The season is then filled with intriguing matchups throughout the summer. Roots travel to avenge the playoff loss away at the 2021 USL Champions Orange County SC on May 7th. Oakland took the current league champions to penalties before being knocked out in the Western Conference Semifinals. Then on August 13th Roots will get the chance to renew a NISA rivalry with USL newcomers Detroit City FC as they travel to the site of the 2020 NISA Championship Final in Hamtramck. Roots will wrap up their home schedule versus Birmingham Legion on October 1st, before ending the regular season with two games on the road.

The only team Oakland will face three times is NorCal rivals Sacramento Republic. Oakland played out three draws against the NorCal side, before winning the season series in the fourth and final matchup by a scoreline of 2-1. Oakland will host Sacramento on May 28th while also traveling up to Sacramento on July 9th and August 27th.

Limited Single Game tickets will become available starting in early March, however you can guarantee access to every potentially sold out match now by securing a 2022 Membership or Flex Plan. Group experiences are also available.

Contact tickets@rootssc.com or call (510) 488-1144 for more information about how Roots can help you plan your next group event.