Oakland Roots have re-signed the team's 2021 Player of the Year, Emrah Klimenta. Klimenta led Oakland on the field while wearing the captain’s armband throughout the team's playoff run. Klimenta also led the team in total minutes played in 2021, with 2,569 minutes played from 29 appearances and 28 starts, including two in the Playoffs. Klimenta came to Roots with more than 100 USL appearances already to his name. 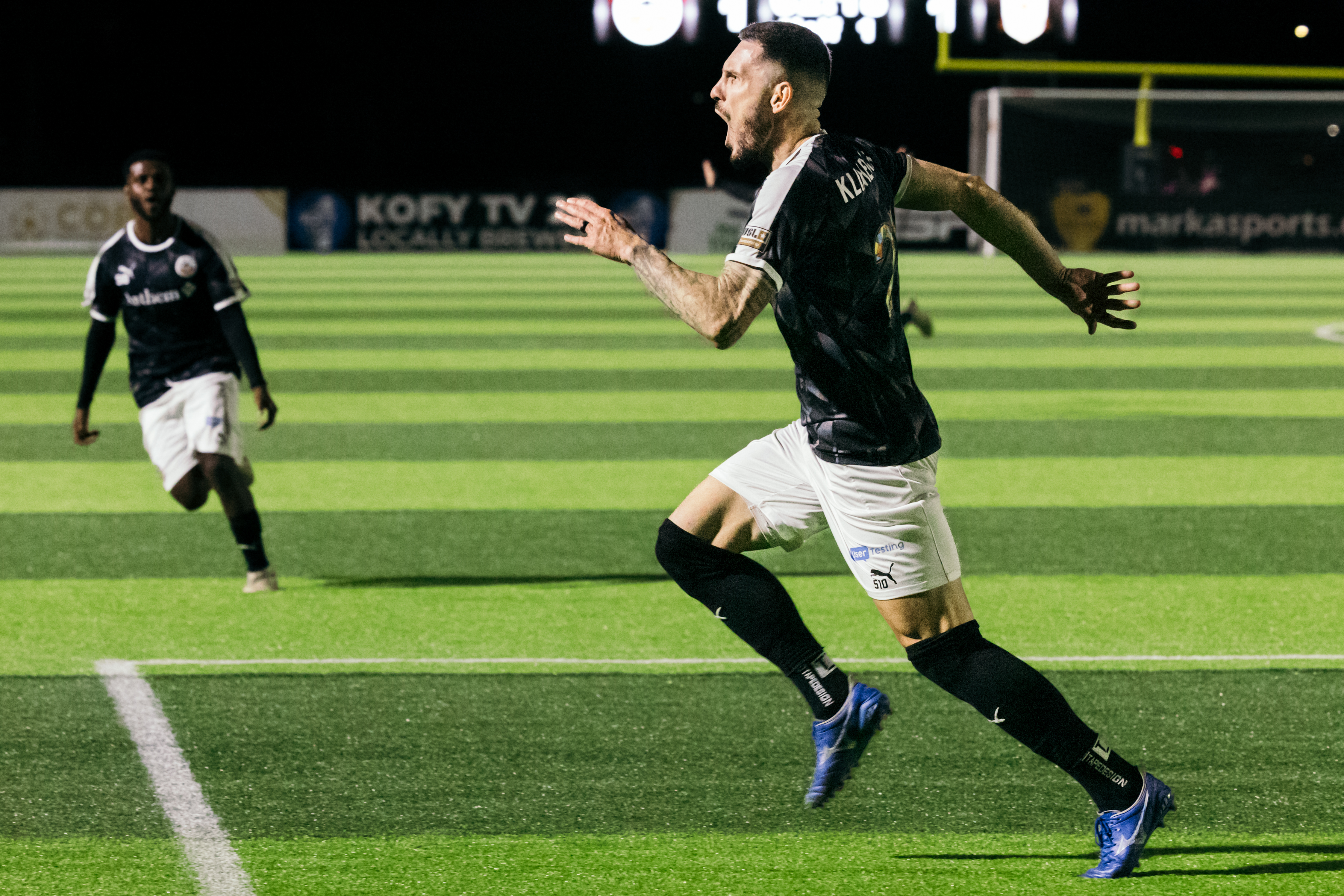 “I spoke with Emrah after I signed,” said Roots Head Coach Juan Guerra. “He is hungry, knows this league, and knows the culture of this city and club. Someone who will be very important for us on and off the field, as I know what he meant to this team last year and what the team and city mean to him as well. I said I want to sign good character people first and that is why I knew I had to have Emrah with us in 2022." 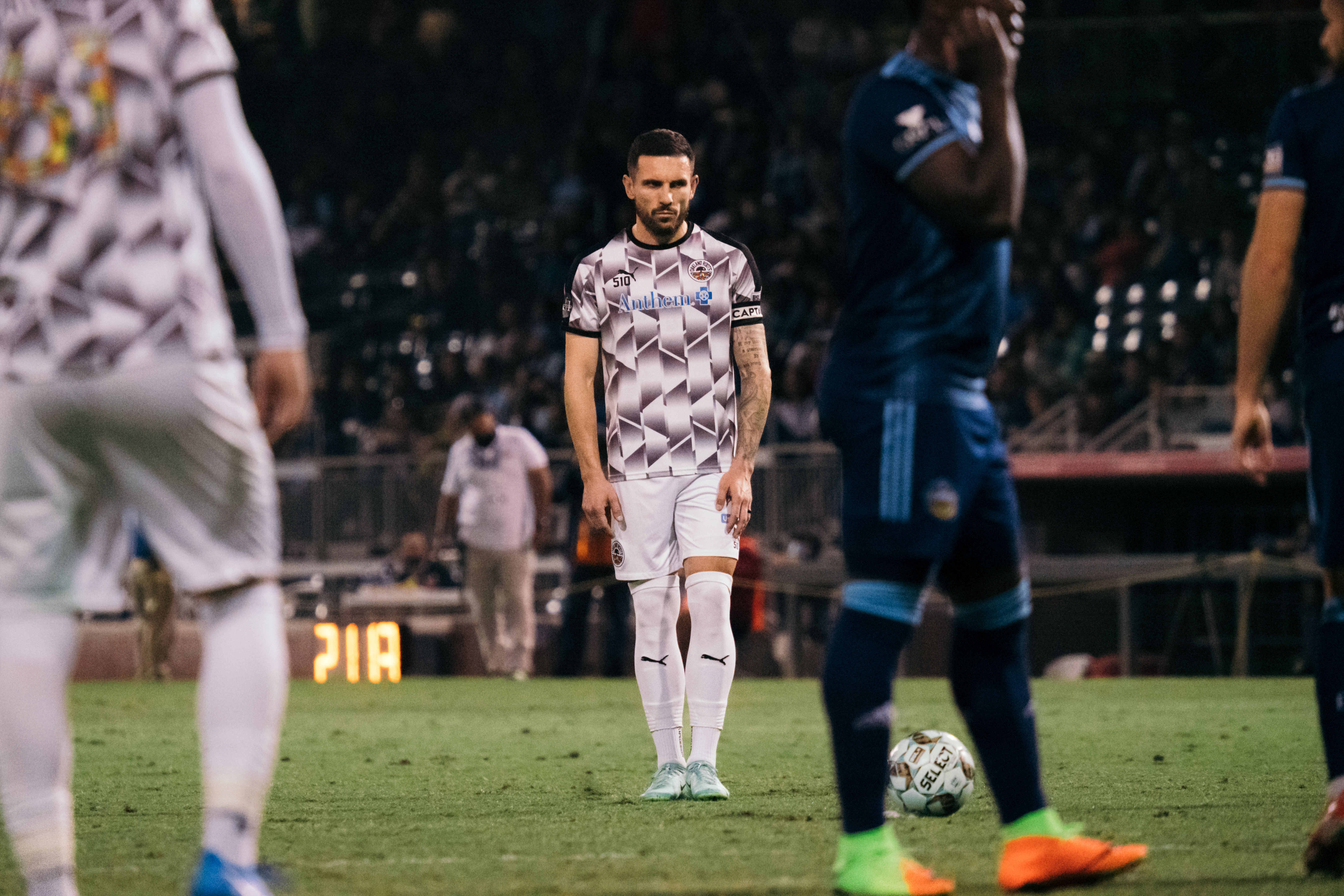 Emrah Klimenta has deep roots in Oakland and the East Bay, having first moved to the city of Oakland with his family upon emigrating from Montenegro. His family currently resides in the East Bay. Klimenta was part of the inaugural Sacramento Republic team that won the USL Championship in 2014. He would go on to play four seasons with the NorCal side, making 91 appearances, and scoring nine goals, becoming a standout fan favorite during that time span.

He left the club in 2018, spending a brief period of time with LA Galaxy in Major League Soccer, before returning to Sacramento for the remainder of the season. Following his second stint in Sacramento, Klimenta spent one season in Reno and one in San Diego in 2019 and 2020 respectively. During his time in the USL, Klimenta has been called up to represent his national team in Montenegro on seven occasions.