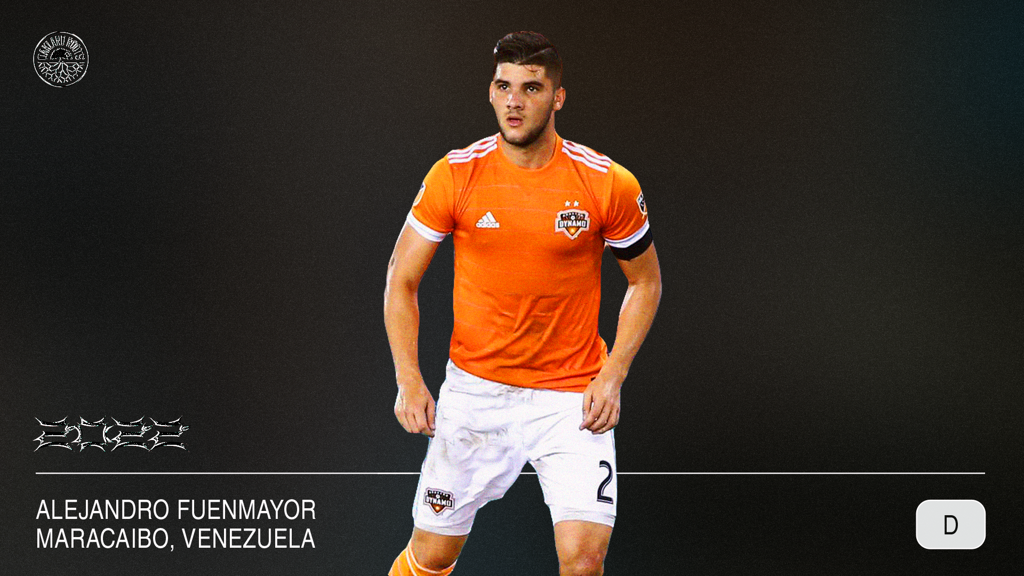 Oakland, CA - Oakland Roots have signed Venezuela and MLS veteran defender Alejandro Fuenmayor ahead of the 2022 USL Championship season. Alejandro comes to Oakland Roots after three seasons in MLS with the Houston Dynamo. While in Houston, Fuenmayor made 38 League appearances while scoring three times and helping the team lift the 2018 US Open Cup. 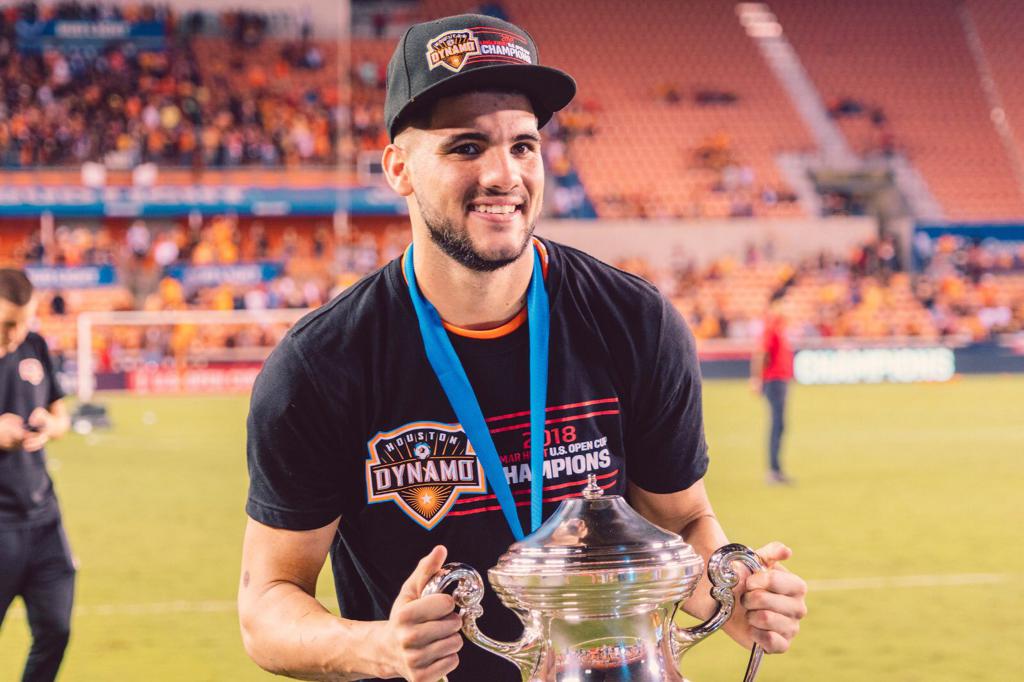 “Alejandro is someone I know very well,” said Roots Head Coach Juan Guerra. “He understands how much work and sacrifice are involved in building the right culture. He has won important things and I know is hungry for much more.”

After coming through the Carabobo academy in Venezuela, Fuenmayor made his professional debut for the club at 18 years old in 2013. He would go on to make 71 league appearances for the side scoring on two occasions. While with Carabobo, Fuenmayor helped the club qualify for their first ever Copa Libertadores. In 2017 he was named Player of the Year for his team while making the league's best XI and helping Carabobo qualify for the Copa Libertadores again. 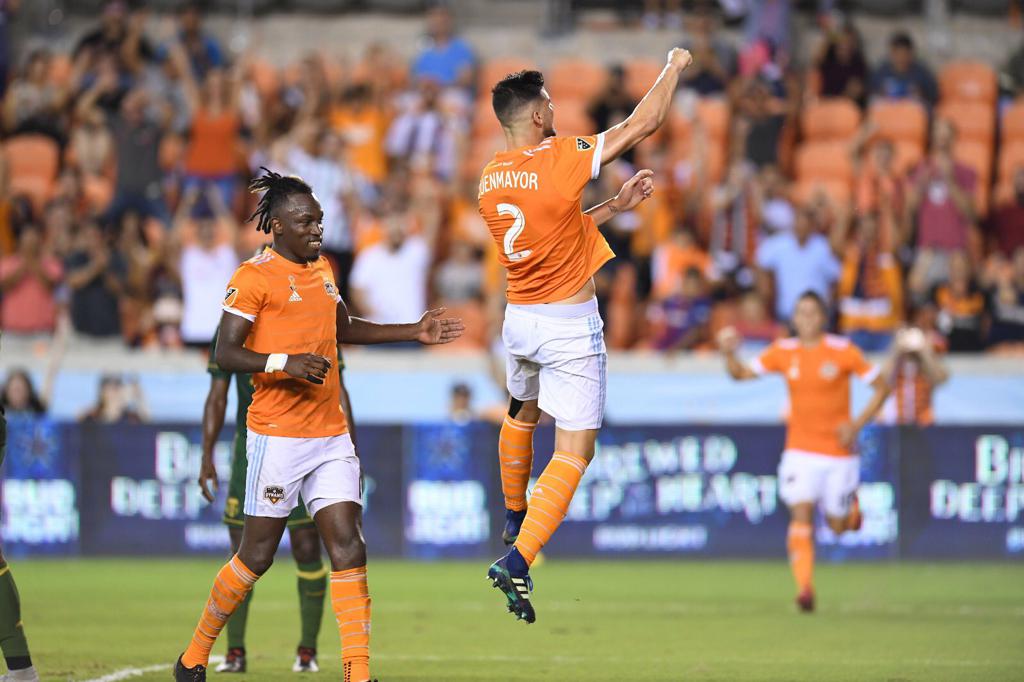 Following his time in his native Venezuela, Fuenmayor moved to the United States to play in MLS for Houston Dynamo. In his first season in MLS he was named Dynamo Newcomer of the Year while helping the side lift the US Open Cup.