Oakland, CA - Oakland Roots have appointed Juan Guerra as the Club’s new Head Coach to lead the team into the 2022 USL Championship season and beyond. Guerra was born and raised in Caracas, Venezuela and has extensive experience with North American soccer, having played or coached in the USL and NASL for the Tampa Bay Rowdies, New York Cosmos, Indy Eleven and Phoenix Rising. 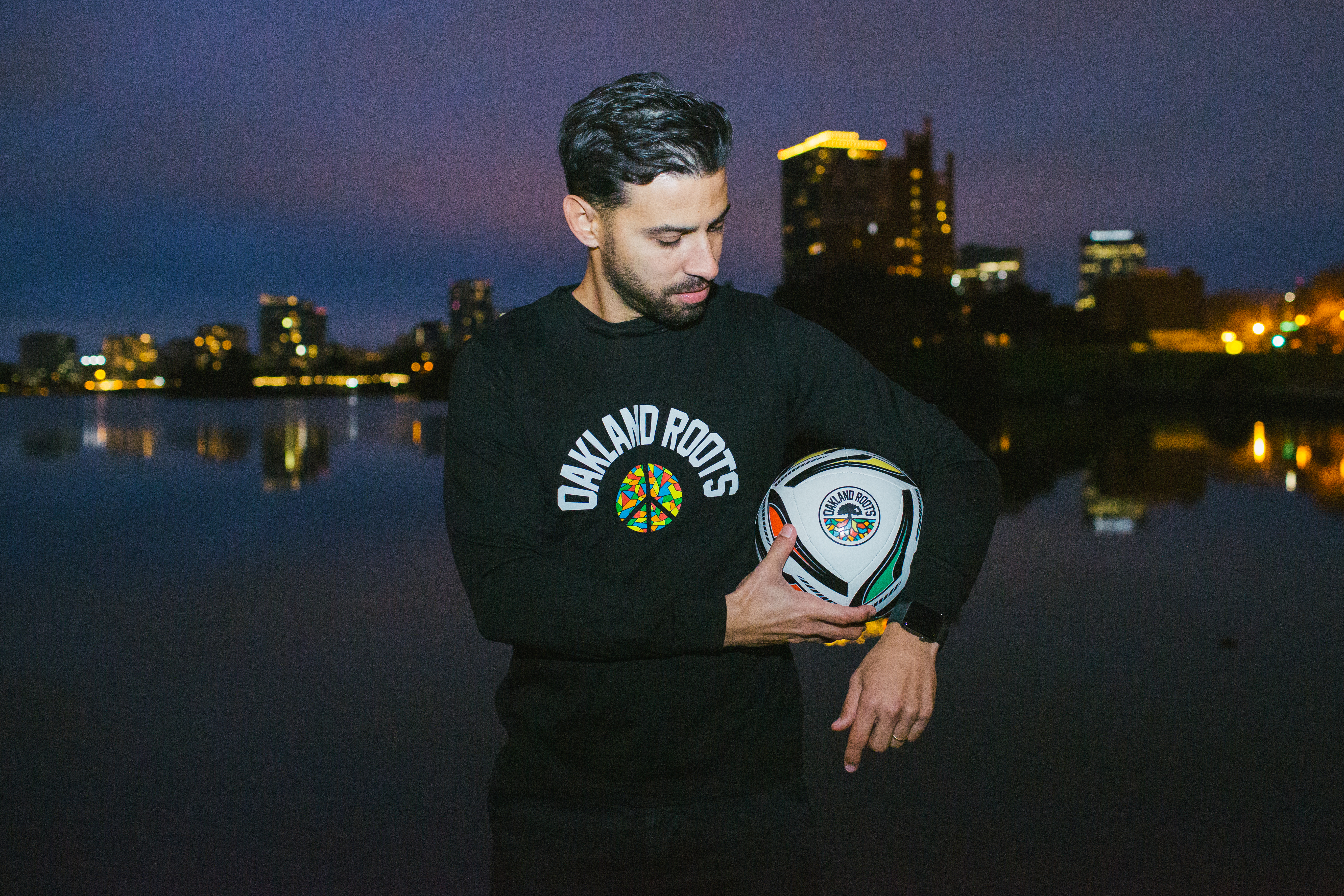 “Oakland when you talk about the fan base, the supporters, the diversity that the city has, the character of their people, they are hard working and they don't back down, they push forward, they always want to grow and improve so that drives me.” said Guerra. “The opportunity to build something special and different in Oakland is one I wanted to be a part of. The goal is to make this organization one of the top organizations in North America and work together with the players, the staff, the fans and the community to reach that common goal.”

After first playing in the United States with Florida International University, Guerra returned to his home country to play professionally in the Venezuelan top division with Monagas, Carabobo, Deportivo Lara and Caracas - including a brief loan spell in Spain with Las Palmas. During this time he also earned six national caps for Venezuela. 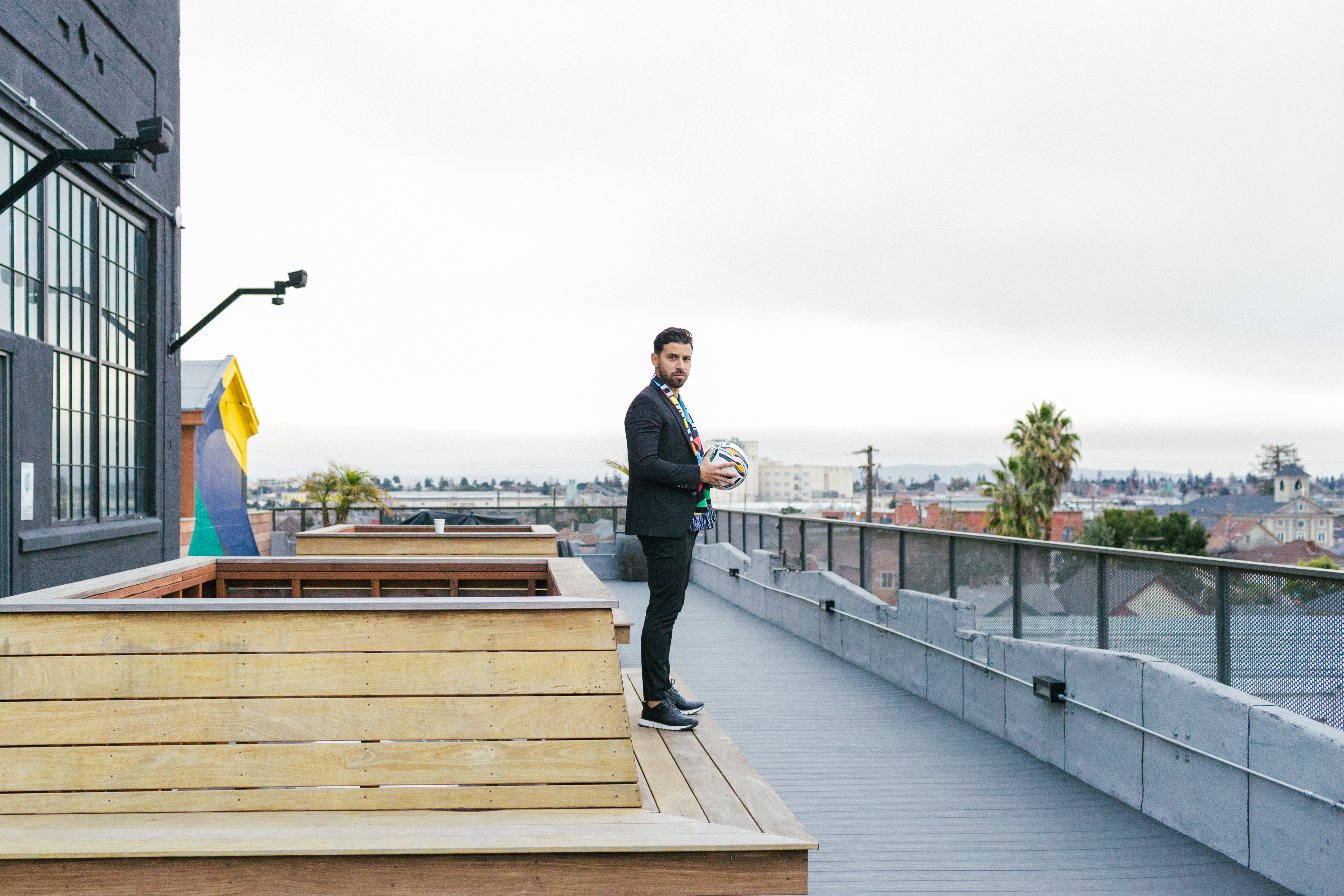 Guerra returned to the United States to play with the Tampa Bay Rowdies for two seasons before joining the New York Cosmos under fellow Venezuelan Head Coach Gio Savarese. His final year on the field was in the USL for Indy Eleven, who also gave him his first coaching opportunity under Martin Rennie. Most recently Guerra worked alongside Rick Schantz at Phoenix Rising for the 2021 USL Championship season.

“We are incredibly excited to bring Juan to Oakland,” said Roots VP of Soccer Eric Yamamoto. “He has a deep knowledge of this league having played and coached in both the East and West and we can’t wait to get started in 2022 with Juan at the helm.” 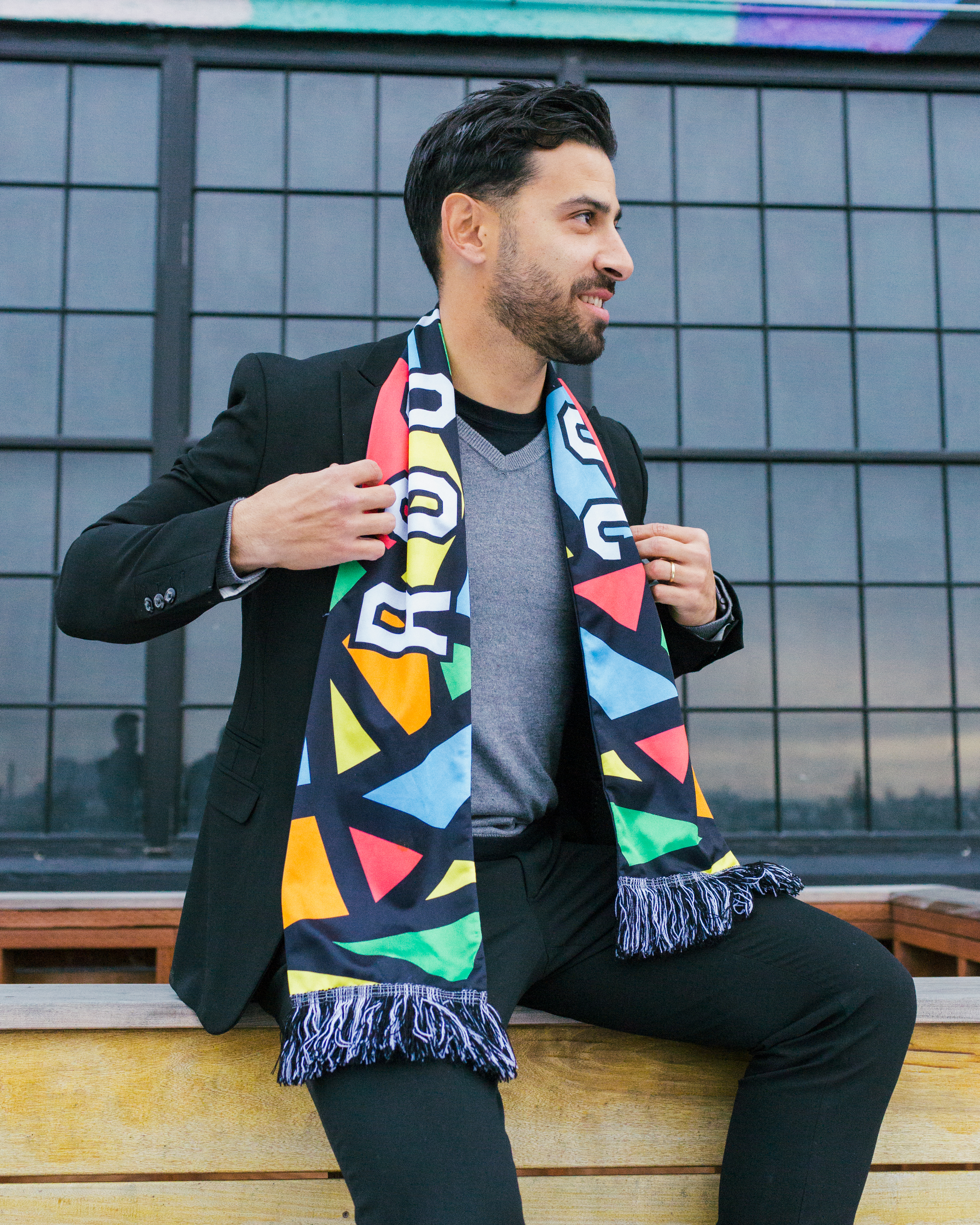 “We had many ups and downs in 2021 but we are ending the year on an incredible high,” said Roots Chair Steven Aldrich. “Our new coach will lead us into 2022 and help us build the foundation for an even brighter future at Oakland Roots. Juan brings a supreme understanding of the USL and excitement for the Roots' purpose on and off the field.”

Welcome to the family, Juan.