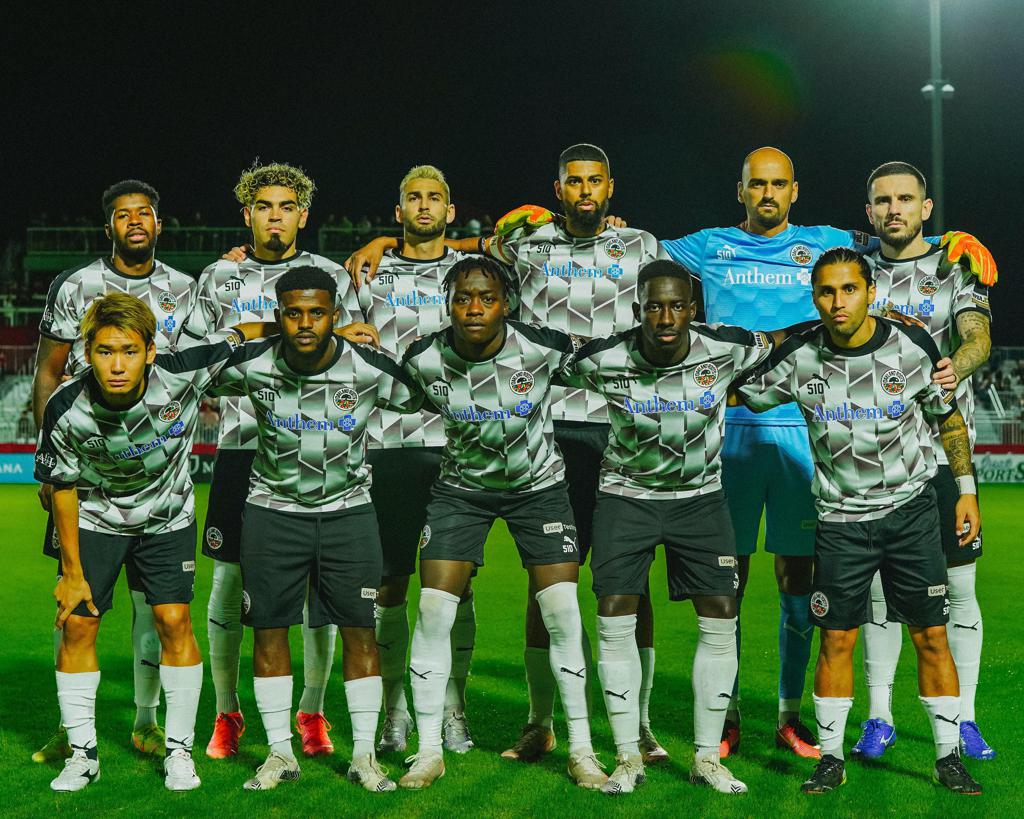 Oakland Roots and Phoenix battled in the first half with the hosts picking up an early goal in the 11th minute from Darren Mattocks. The team did not let the early goal discourage their offensive attack, creating some great opportunities including a narrow miss from Lindo Mfeka that hit the crossbar from close range. Goalkeeper Paul Blanchette made some great saves throughout the half, keeping the game close going into halftime.

The pace of the game was more of the same in the second half with both teams exchanging shots on goal but neither of them truly threatening. Jeremy Bokila came in off the bench to provide a spark on offense with all of his goals this season having been from being a substitute. Ultimately Roots were unable to come away with the score as Phoenix Rising continues their undefeated streak at home this year.