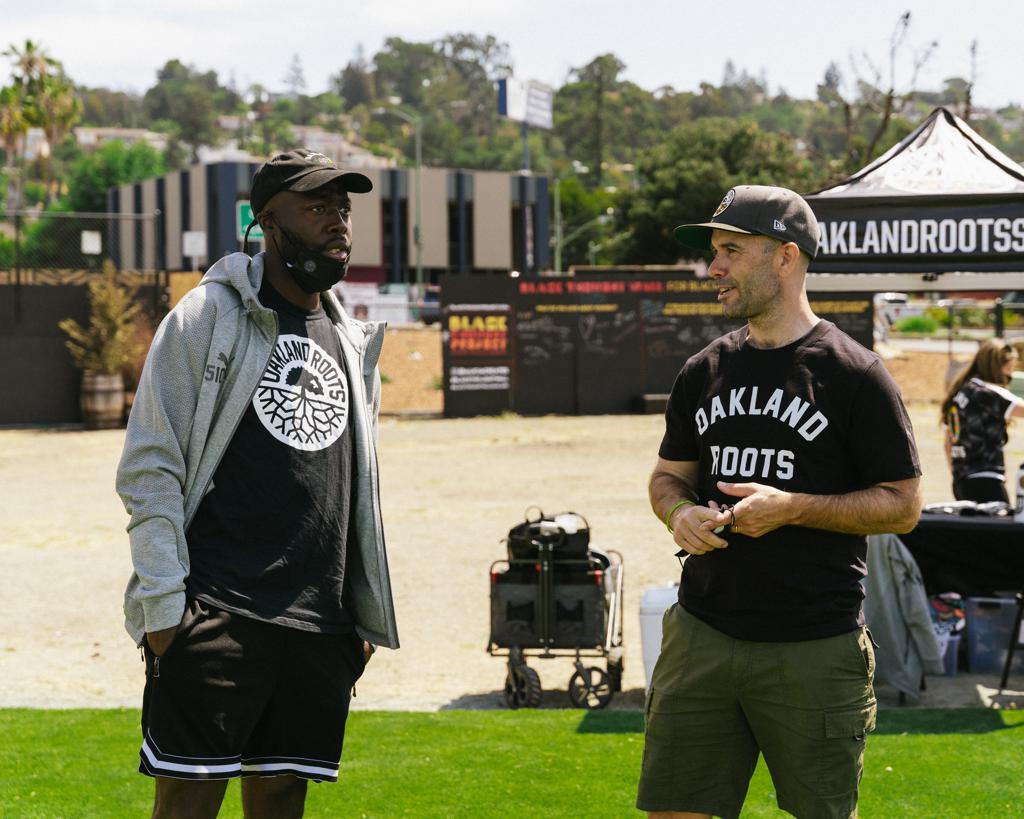 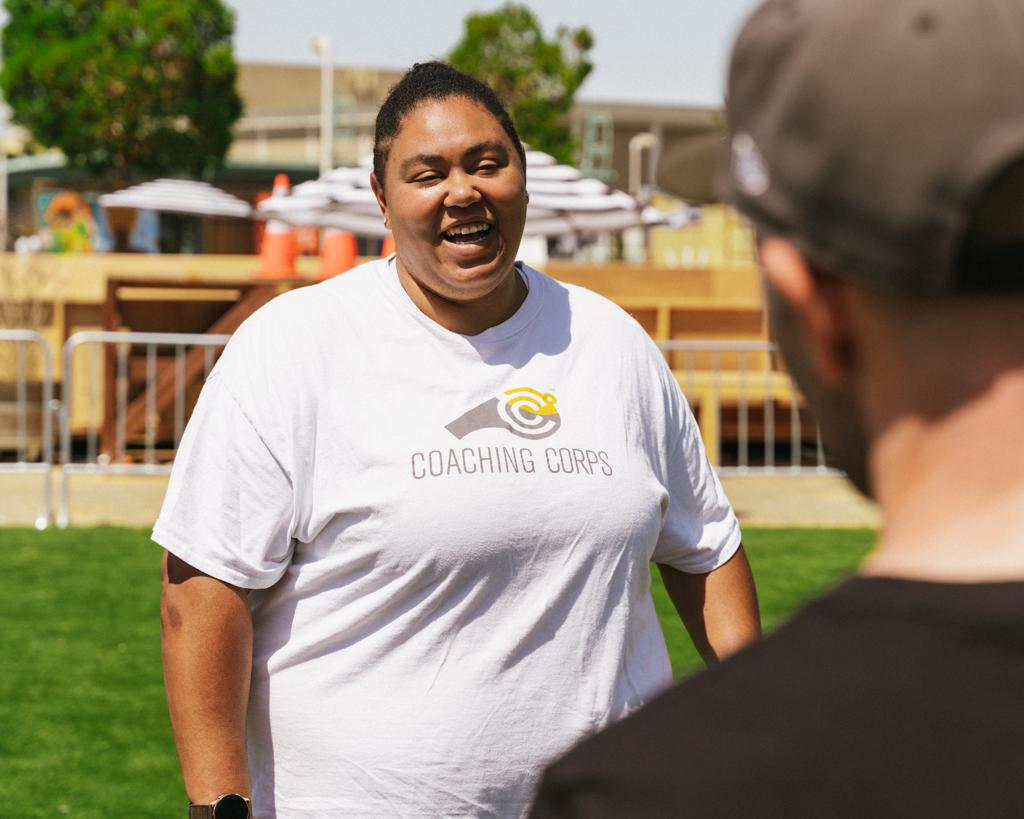 Oakland Roots SC has also joined Coaching Corps’ Racial Equity and Access in Youth Sports Task Force, a convening of local leaders and stakeholders who are working together to create a sports equity agenda to use the collective powers of the group to make change and remove barriers to participation for kids of color in Oakland.

Roots in the Community

“We are happy to partner with Oakland Roots SC to together create a pipeline of community soccer coaches for under-resourced Oakland youth”, said Robert Marcus, Director of Government and Community Engagement at Coaching Corps. “Roots have been a tremendous partner and we are proud to support their commitment to using sports as a platform for social good, and to work together to identify and train community members interested in becoming coaches throughout Oakland.” 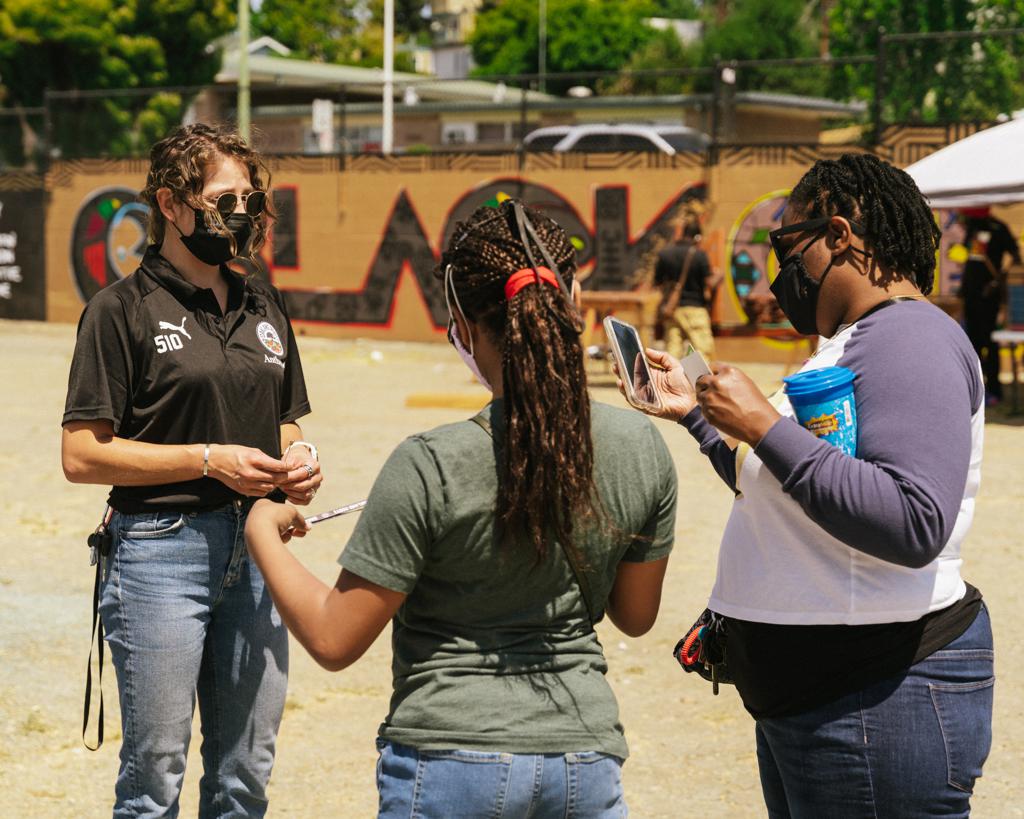 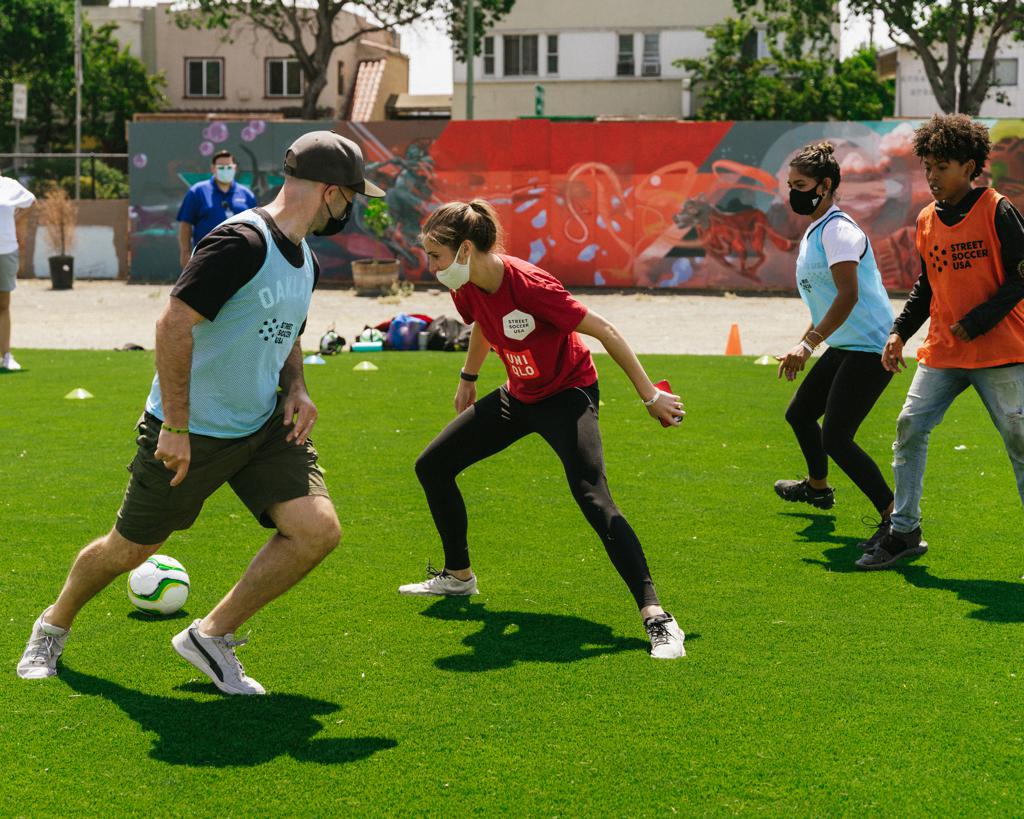 “Coaching Corps is a brilliant organization and the possibilities in this partnership are really endless for us”, said Roots Technical Director and Head Coach Jordan Ferrell. “With Coaching Corps, it’s about targeting the people who are really in front of the young people and families and giving them the tools they need. Then with Anthem, it's about having the resources to be able to spread as many of those well-educated mentors throughout the community at different levels of different sports. That’s our goal at Roots - to use the sporting landscape of Oakland to influence the community in a positive way”.

Earlier this year, Oakland Roots also catalyzed the launch of the Common Goal Anti-Racist Project to tackle systemic racism in both football and society by training coaches, young people and executives. The project has since brought in support from teams from MLS and NWSL as well as fan groups and US National Team Players. The program is due to kick off in Fall of 2021.

Since 2012, Coaching Corps has been fueling a movement of skilled coaches to give kids in low-income communities of color the sports mentors they want and deserve. By partnering with over 700 afterschool programs across the country, Coaching Corps has provided more than 210,000 youth and kids in low-income communities of color with the opportunity to play sports under the guidance of a caring, well-trained coach. Informed by the latest research on youth character development, Coaching Corps trains coaches to foster persistence, optimism, self-regulation and empathy in kids, providing coaches with the ongoing support they need to ensure girls and boys in under-resourced communities learn skills that last lifetimes. Based in Oakland, California, Coaching Corps is a 501(c)(3) organization. More information about Coaching Corps can be found at www.coachingcorps.org.