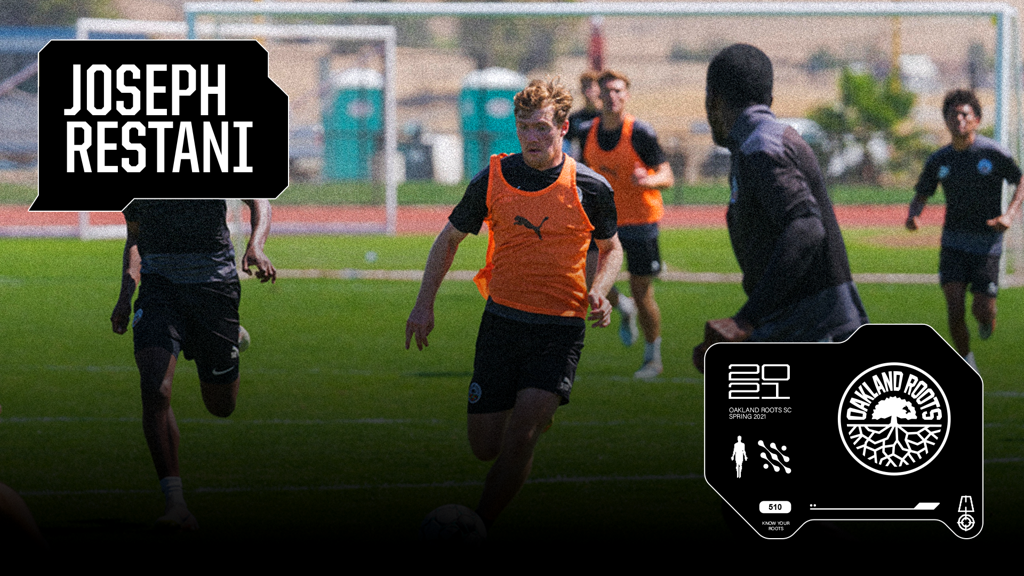 Roots signed Elk Grove native, Joseph Restani. Restani, a forward by trade, is a Saint Mary’s College graduate and the first player to ever score an official goal for Project 51O, Oakland Roots reserve team. In the first game in Project 51O history, Restani found the back of the net vs Napa Valley in the spring of 2020.

“We are very excited to add Restani to the squad,” said VP of Soccer Eric Yamamoto. “Joe is a local Northern California product that has come through the college ranks, worked through our Project 51O Reserve Team and has earned a spot in our first team.”

During his time at Saint Mary’s, Restani earned WCC All Academic honors three times as well as WCC all second team honors his senior year while helping lead the team to the WCC championship. Prior to college Restani spent time with the Sacramento Republic Academy while playing for Elk Grove high school.

Welcome to the Squad, Joe.