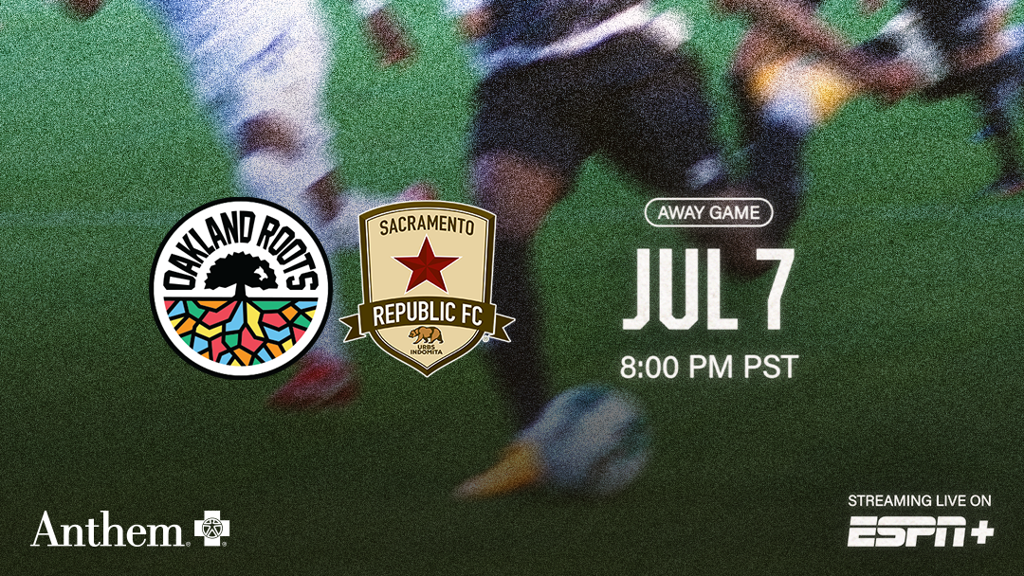 Oakland Roots look to rebound after a tough road loss to San Diego Loyal last Tuesday. While out-possessed for the majority of the match, Roots were able to stand strong defensively until the 72nd minute when San Diego scored the winning goal.

Ahead of the match, Roots have added two players to the roster. Veteran forward Brandon Allen comes to Oakland from Memphis 901 FC where he tallied twelve goals in 42 appearances. With over 100 appearances in the USL, Brandon brings a wealth of experience to Roots. While Brandon has played for several USL teams, this will be his first time playing on the west coast. Paul Blanchette comes to Roots from Rio Grande Valley FC where the goalkeeper made ten appearances during the 2020 season. Paul is another player with local ties, as he grew up in Palo Alto, California.

Sacramento Republic is coming off a draw against San Diego Loyal on Saturday. Despite being out-possessed for the majority of the game, Republic was able to come away with a draw having found the back of the net in the final minutes of the match. The draw puts Sacramento into seventh place in the Western Conference Pacific division standings with eight points.