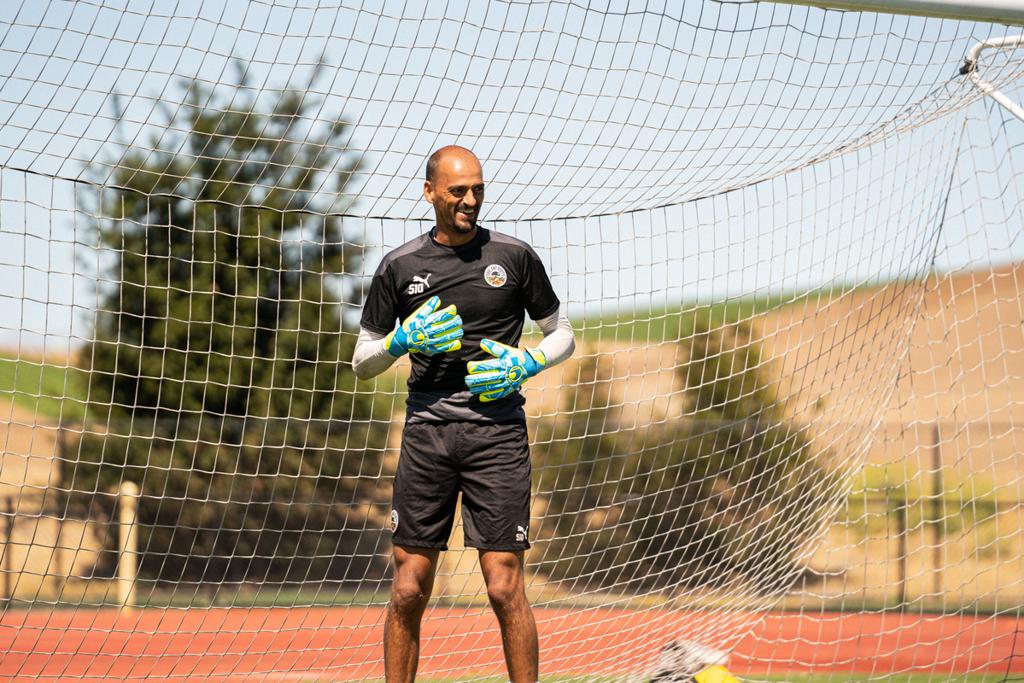 Oakland, CA - Oakland Roots have added goalkeeper Paul Blanchette to the roster ahead of the match against Sacramento Republic. Paul has strong ties to the Bay Area having grown up in Palo Alto. Paul comes to Roots from Rio Grande Valley FC where he made ten appearances throughout the 2020 season.

“We are excited to welcome another Bay Area native to Roots,” said Roots VP of Soccer Eric Yamamoto. “Paul brings great experience to the team having played in several different leagues, and we look forward to his continued growth with Roots.”

Paul spent his college years playing for Loyola Marymount University where he made 47 appearances over four seasons. During this time, he played for USL League Two sides Portland Timbers U23s and Des Moines Menace. After college, Paul spent a year with the Burlingame Dragons before heading overseas to play for PEPO Lappeenranta in the Finish third division. Paul spent one year in Finland before returning to the Bay Area to play for the Santa Cruz Breakers and later the New York Cosmos in the NPSL. In 2020, Paul made his professional debut when he signed with Rio Grande Valley FC in the USL Championship.