Roots Unable to Get a Result in Orange County 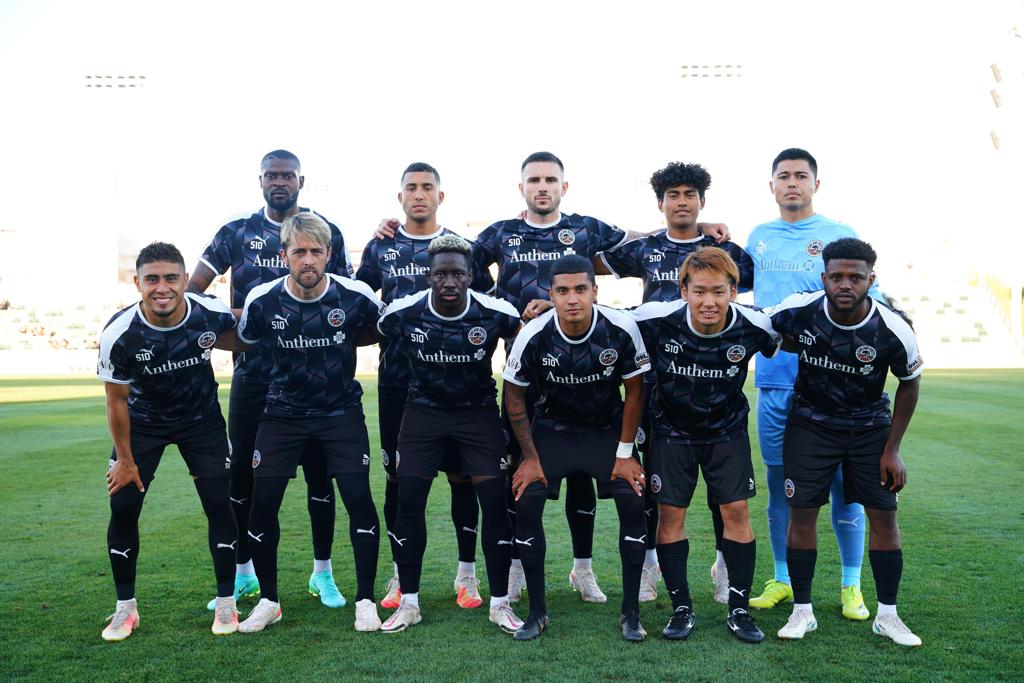 Oakland was on the front foot for much of the game with over 60% of the possession. However despite the pressure Roots were unable to pick up any points in Irvine, California vs Orange County SC. Despite good play in attack from Bokila, Mfeka and Enriquez, Oakland was unable to find the back of the net. After Roots dominated most of the first half Orange County scored the lone goal of the game against the run of play when Damus found the back of the net just before the half time whistle. From there, the host sat back and were able to protect their lead to capture the three points.

On the first half play and how difficult it was to not get a first half goal with all the good play.

You want to be rewarded for those moments and we did really well to put ourselves in good positions and it came back to haunt us with the goal at the end of the first half, I think the good football is something to build on even if the result is not there.

What are the positives you can take back to Oakland and the home opener next week?

We have been conceding way more than a goal a game. To only concede one tonight though they had other opportunities and also showed we are dangerous. But today we showed we can be more solid defensively than we have been in the past 3 games. We know we can score, it's not that we are afraid of not being able to score. The past two games and tonight we created more than enough chances to score. I think that's good progress from pre-season and where we were even at the start of the season. But now we need to put the two together and defend well and put the ball in the back of the net as well.

A good performance that didn’t yield the result. What are the positives you can take away?