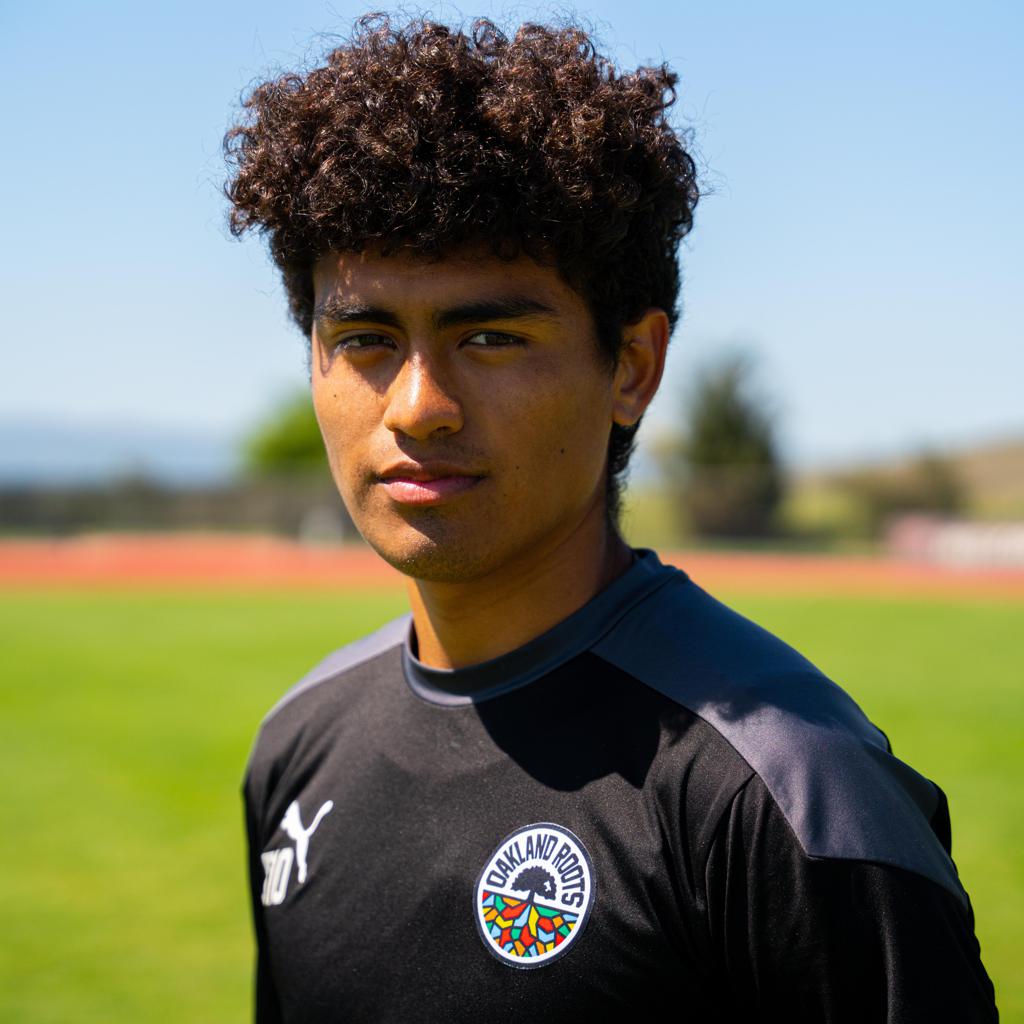 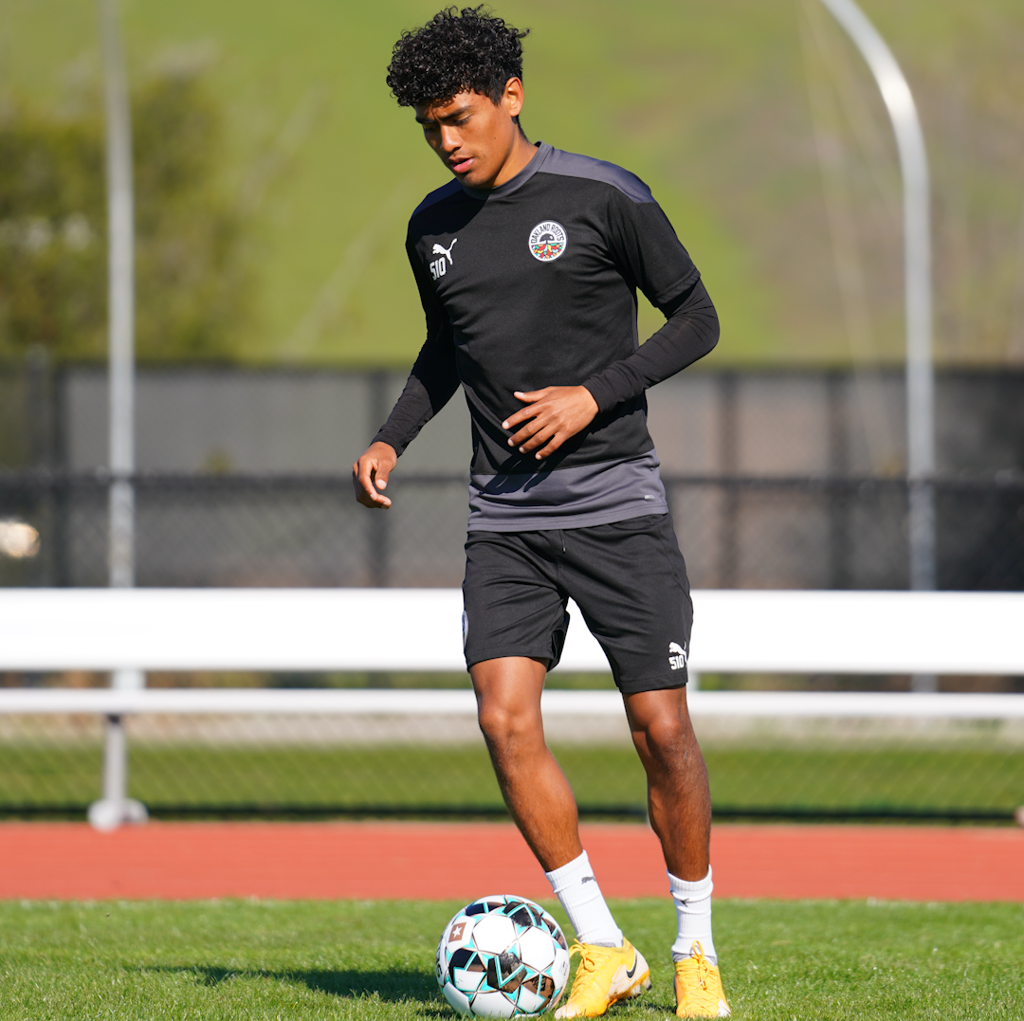 “Danny represents the future of what we are building at Oakland Roots, said Roots Head Coach Dario Pot. “Danny has shown from a young age the ability to compete and perform at a professional level and we look forward to aiding in his growth.”

The Half Moon Bay native spent time at Shattuck St. Mary’s in Faribault, Minnesota, earning a Central Conference Best XI selection from the U.S. Soccer Development Academy for his play in the 2017-18 season. From 2018-2020 Flores would feature for the Philadelphia Union's U19’s and then played 16 games for the Union II of USL Championship last year making seven starts.

Welcome to the family, Danny.