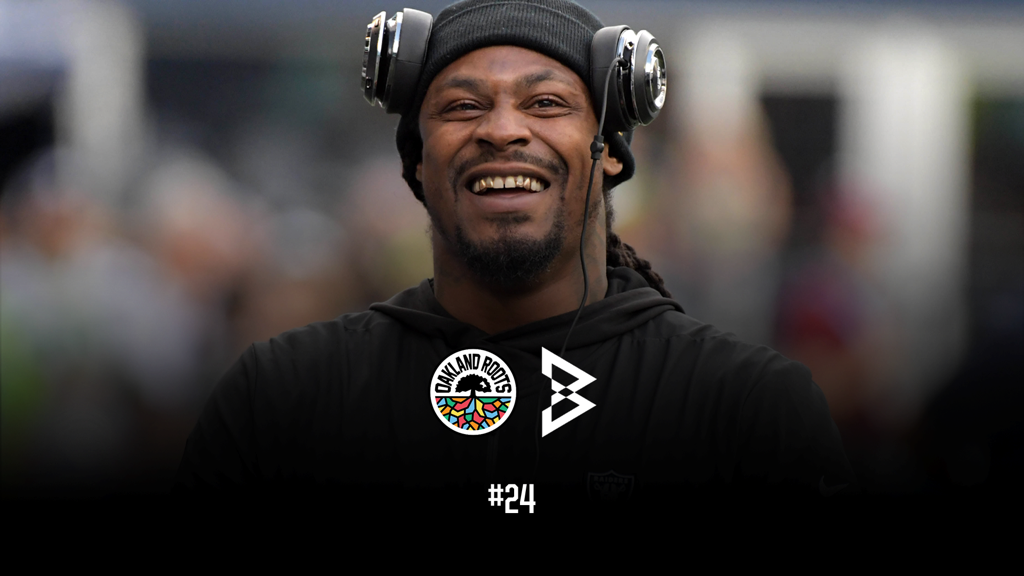 “Growing up in The Town, we always could count on the pro teams in this area but with most of those ones that I grew up with gone, I knew the minute I heard about the opportunity to join Oakland Roots, it wasn’t just something I wanted to do, it was something I had to do,” said the new Roots owner.

Oakland Roots was launched in 2019 with the Purpose “to harness the magic of Oakland and the power of sports as a force for social good”. The club is committed to using its platform to advance social justice through advocacy, creating and supporting ‘athlete activists’ and investing in initiatives like the club’s Justice Fund to support causes at the intersection of race and gender justice. In 2021 Roots helped launch the Anti-Racist Project as part of it’s membership of the global Common Goal movement.

Marshawn Lynch has deep roots in Oakland that exemplify the grit, individuality and creativity that define what The Town is all about. From his time at Oakland Tech High School, to UC Berkeley and the Oakland Raiders, to his successful career as an entrepreneur and owner of multiple businesses including BeastMode Apparel, BeastMode Marketing, and Rob Ben's Restaurant, Marshawn will never be far from his community and the future of sports in Oakland.

“From the start, we have tried to build an ownership group that was excited about more than just pro sports, but also about Oakland and our Purpose” said Roots co-founder and CMO Edreece Arghandiwal. “We couldn’t be more proud to welcome someone who has long been an inspiration to Oaklanders and all of us at Roots. Who Marshawn is and what he represents means so much to the community and the greater Bay Area. He has always been about the action and he is exactly the type of person who can help us realize our vision for giving back to the city we all love.”

In the spirit of shared purpose, Roots and Marshawn have announced a partnership with Oakland-born Goalsetter - a saving, smart spending and financial literacy app for kids K-12 that teaches financial education through fun, game-based quizzes. Goalsetter is committed to closing the wealth gap by providing kids in Oakland and across the country savings accounts with culturally relevant financial education to set them on a path of financial freedom. More information about this partnership will be announced in the coming weeks.

“Giving kids in my home town a pro soccer club and players to look up to and a team that this community and city can get hella excited about was something I had to get down with,” said Lynch. “And then, you layer in the commitment they are making to this city through all our grassroots efforts, the partnership with Goalsetter, just reassured and told me that the organization isn’t just talking about creating change, but really being about that action and making shit happen.”