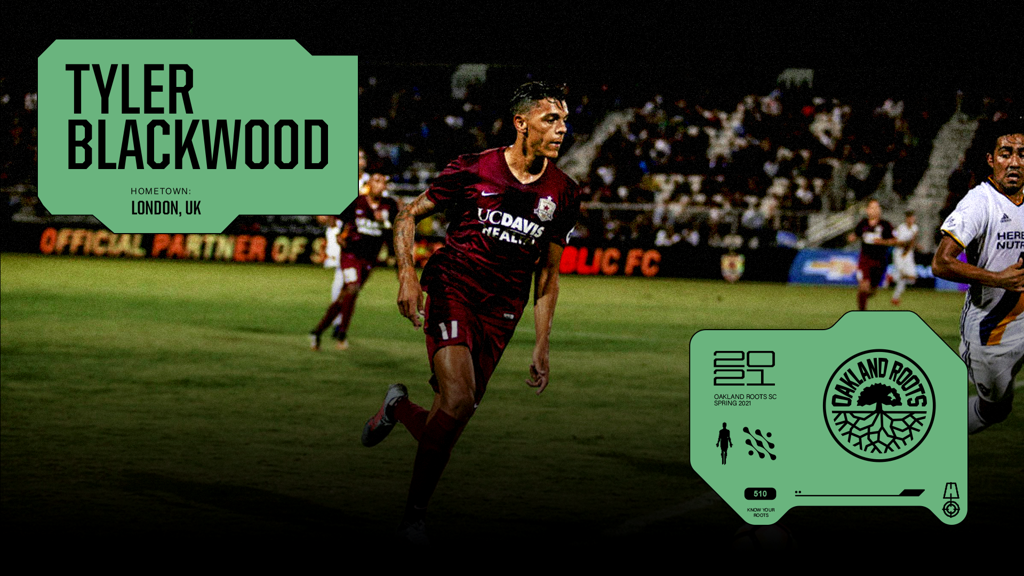 “Tyler adds another important veteran of the USL Championship to our roster,” said Roots Technical Director Jordan Ferrell. “His pace and drive to score goals have made a big impact everywhere he has gone in this league and we believe we’ll see an even more hungry Tyler as he settles here in Oakland.”

Blackwood returned to the United States beginning a 5 year stay in the USL Championship. Blackwood would first feature for Arizona United in 2015, before spending the next 4 seasons in Sacramento, Swope Park, and St Louis. In total, the 29-year-old has made more than 100 appearances in the league including 35 league goals.