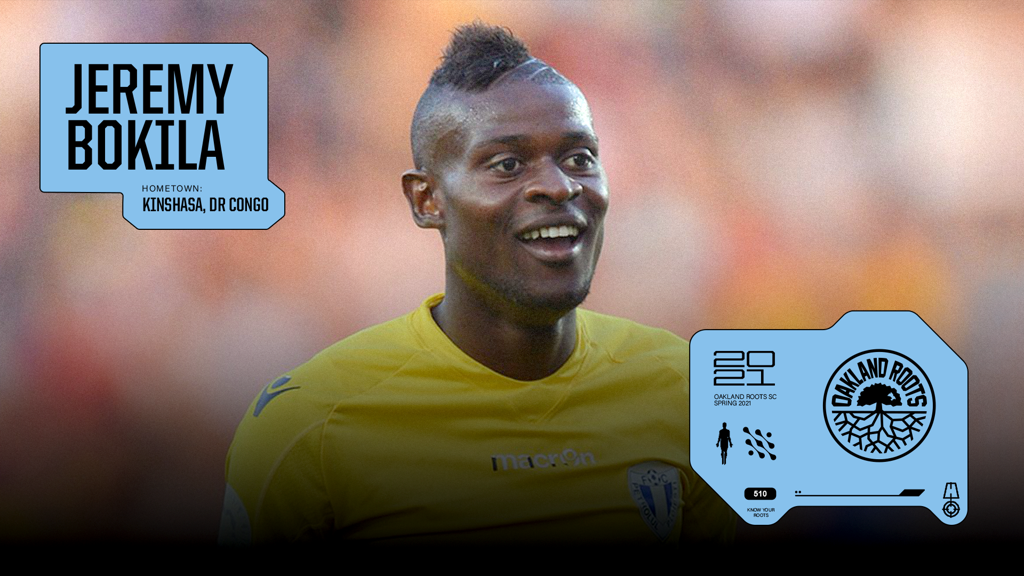 Oakland Roots have signed Democratic Republic of the Congo national team forward Jeremy Bokila, who has capped for his nation 20 times. Bokila featured most prominently for his national team in the 2015 African Cup of Nations where he would score twice helping lead his team to the semifinals. Bokila famously scored in the quarterfinals of that tournament to help ignite a 2-0 come from behind victory.

“We are very excited to welcome a player with Jeremy’s experience to Oakland,” said Roots Technical Director Jordan Ferrell. “He has scored goals all around the world and adds a dimension to our attack that will help us hit the ground running in 2021.”

Bokila comes from a soccer family, having a dad who was the three time top scorer of the belgium league and multiple other siblings who played professionally as well. Bokila got his start at ZSV Zelos academy before moving to the Netherlands to play in the AGOVV Apeldoorn Academy. He would go on to play 97 times for the Apeldoorn first team scoring on 31 occasions.

Bokila’s career has included stops in the Netherlands, Belgium, Romania, Russia and China among others. Leading the line at every stop, Bokila most recently spent time in Turkey.

Welcome to the family, Jeremy.