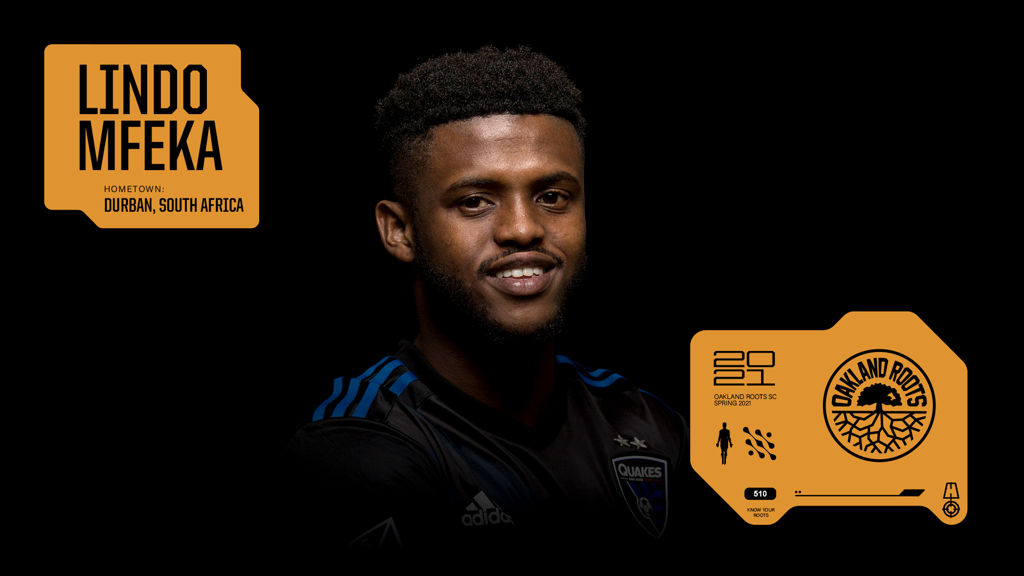 Roots sign South African born midfielder Lindo Mfeka who most recently featured as the number 10 for Reno 1868 FC in USL Championship. Mfeka was drafted by the San Jose Earthquakes in 2017 and spent his first season on loan in Reno after making one MLS appearance as a rookie. Mfeka would continue with Reno in 2018 and 2019 tallying 14 goals in 67 league appearances.

“Lindo’s experience and personality is a welcome addition to our squad,” said Roots Technical Director Jordan Ferrell. “He’s proven his ability as a locus for quality chances and as an integral part of a perennial play-off team in the USL. We look forward to seeing Lindo unlock opposing defenses with his quality under the lights at Laney.”