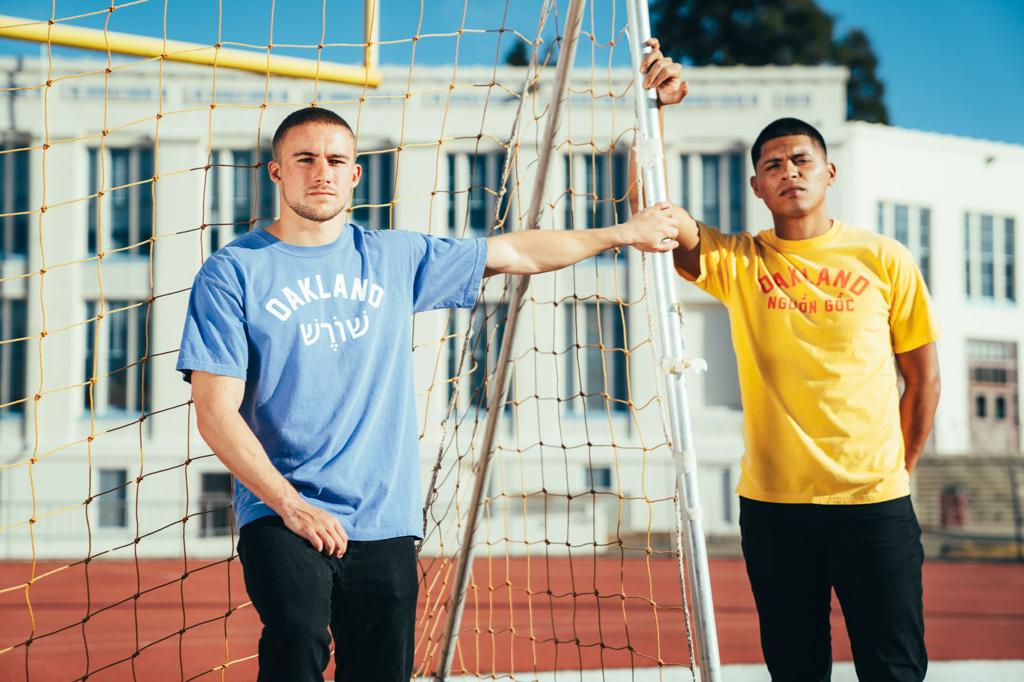 Oakland, CA – Oakland Roots have re-signed Johnathan Orozco and Tarn Weir from the 2020 squad. Weir was a staple of the club’s 2020 starting lineup at the left back position. Orozco returns to the organization as lead scout for Alameda county and leader for the Roots’ USL League Two reserve team Project 51O. 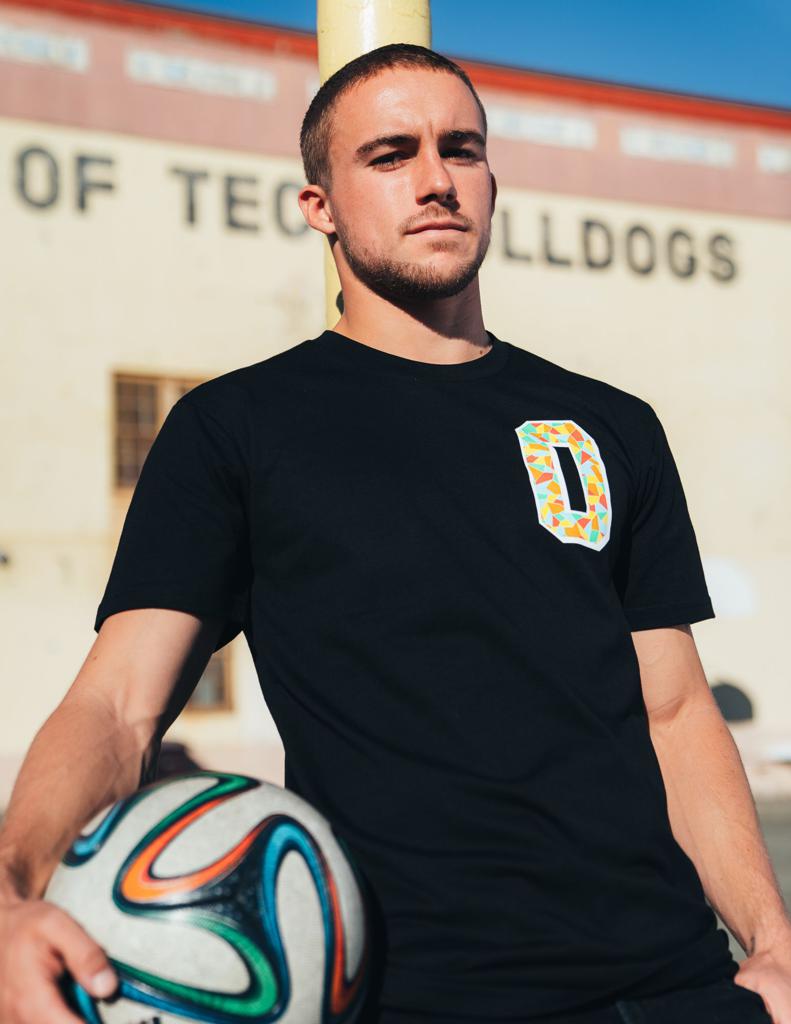 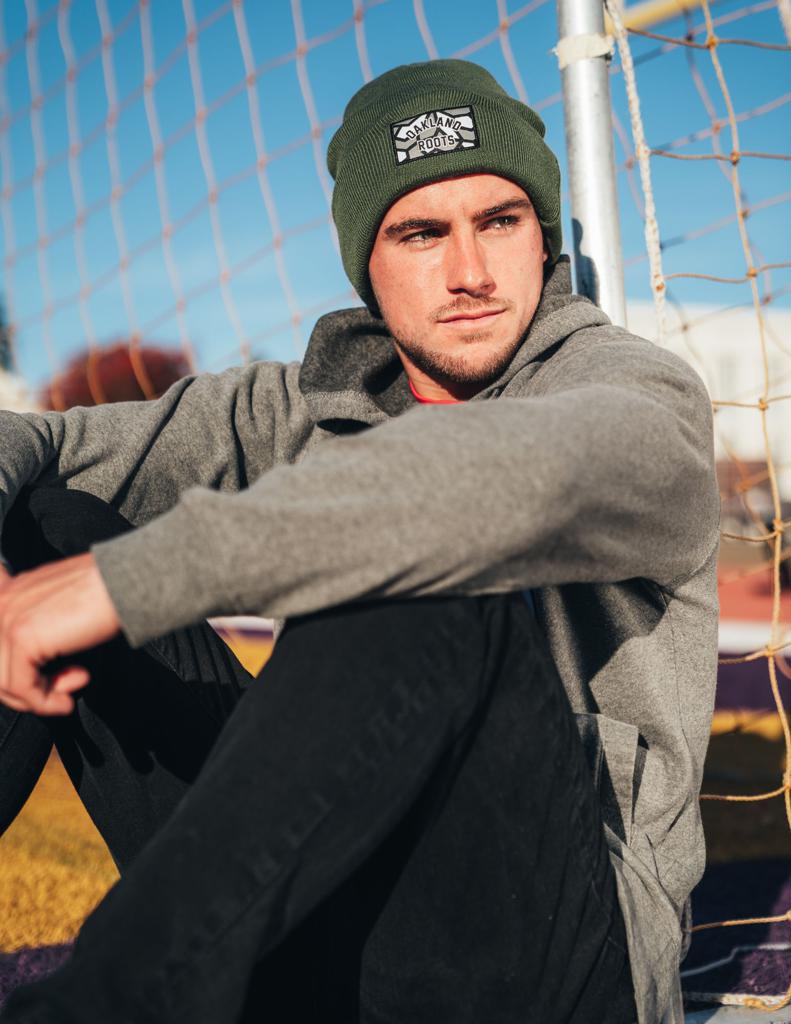 Tarn most recently featured with Marbella United in the Spanish 3rd division before joining the Roots in 2020. The left back previously had trials with Troyes AC, of Ligue 1 and RSC Anderlecht of the Belgian 1st division. The 21-year-old defender played with a variety of Oakland based clubs including the Montclair Clippers and the East Bay United Bay Oaks. Following his time with local Oakland clubs, Tarn played for the San Jose Earthquakes academy from 2013-2016 before joining the Juventus SC academy in the South Bay.

“We were lucky enough to add Tarn to our roster early last year and were very proud of how consistently he performed for us last fall,” said Roots Technical Director Jordan Ferrell. “He is someone we will look to, to carry over our culture from 2020 into 2021 as he knows what it means to wear this crest.” 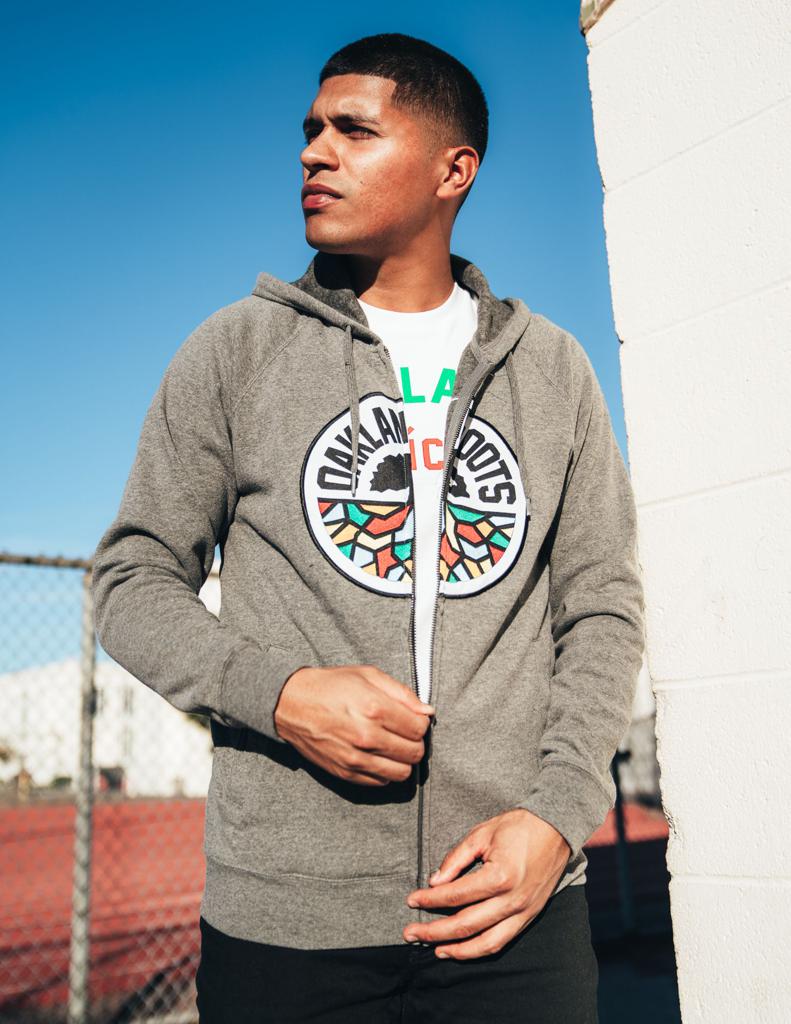 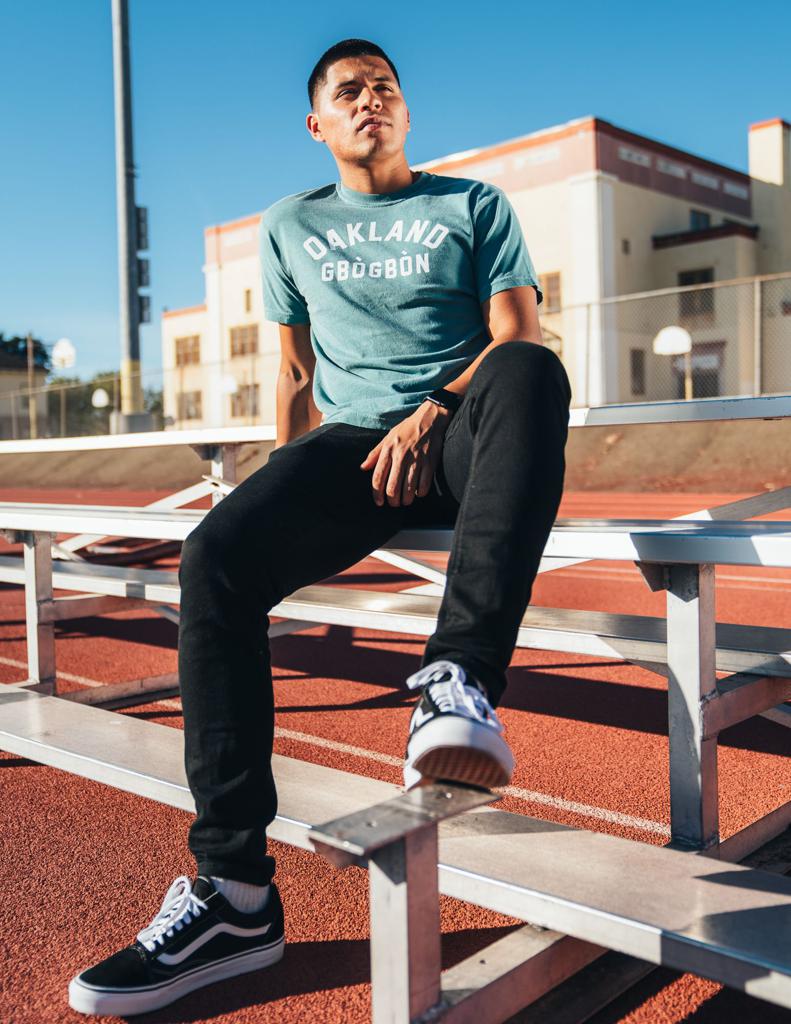 Orozco has deep roots in Oakland growing up in the Brookfield neighborhood in East Oakland. He graduated from San Francisco State University last spring. Before attending San Francisco State, Orozco competed at Las Positas College from 2014-15 where he led the team as the captain. During his time at Las Positas, Jonathan was named First Team All-Conference, won a conference championship registering one goal and 12 assists. Following two seasons at Las Positas Jonathan transferred to San Francisco State to play for coach Javier Ayala. In 2018 his junior season Orozco appeared in all 17 matches, including nine starts and two goals. In his final college season in 2019, Orozco was the team's co-captain and helped lead his team into the NCAA Division II playoffs. Jonny made his professional debut this past season coming off the bench in the fall season opening match.

“Jonny is someone we just had to bring back as he lives and breathes Oakland on and off the pitch” said Ferrell. “He will continue to be a leader in our community and will be integral to how we grow the connection between Oakland Roots and the next generation of kids in the 510 area.”