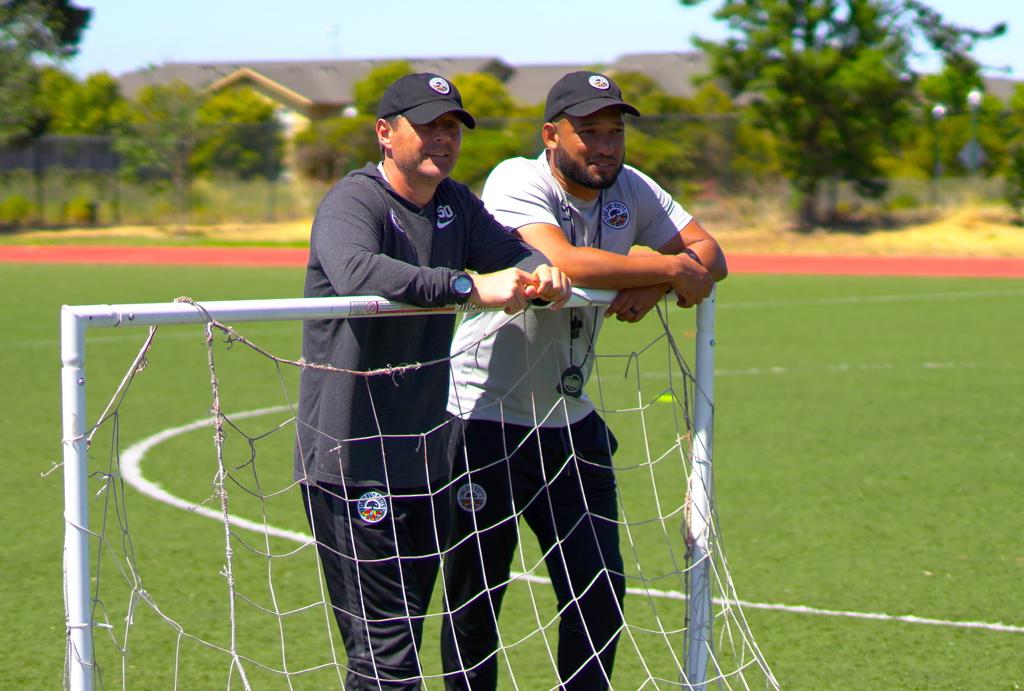 Following the 2020 season that included a run to the NISA Fall Championship Final, Head Coach Jordan Ferrell will shift to become Technical Director, a role that is in-line with his long-term interests and passion of developing the next generation of Roots players. As a longtime high-level coach in Northern California, Ferrell can now focus on developing players and creating a consistent approach and style across all of the club’s technical efforts, from local youth club relationships to Project 51O to the Oakland Roots first team.

“Jordan has been excited about the Roots’ vision and purpose on and off the field from the beginning,” said Roots Chair Steven Aldrich. “This move gives him a broader impact at the club as a member of our leadership team and the leader of our technical staff.”

Dario Pot will take over as Head Coach after spending this last year as the Roots’ 1st Team Assistant Coach. Pot brings a wealth of coaching experience to the Roots technical staff by way of his 17-year coaching career which has spanned three continents and included working stops at first division leagues in the Netherlands, Bosnia, Australia. Pot has also coached in the United States for USL A League side Syracuse Salty Dogs, NASL side Rayo OKC, and in the USSDA for DC United. Pot holds his USSF A licence as well as his UEFA Pro licence, which is the highest level of coaching license available in professional soccer.

“We’re excited to have Dario’s level of experience on the Roots’ touchline,” said Aldrich. “The Club is moving into the USL Championship with a coach who brings a strategic approach and knowledge of how we want to play.”

Place your deposit for the 2021 Season today to secure the best value on the 2021 Oakland Roots Membership.