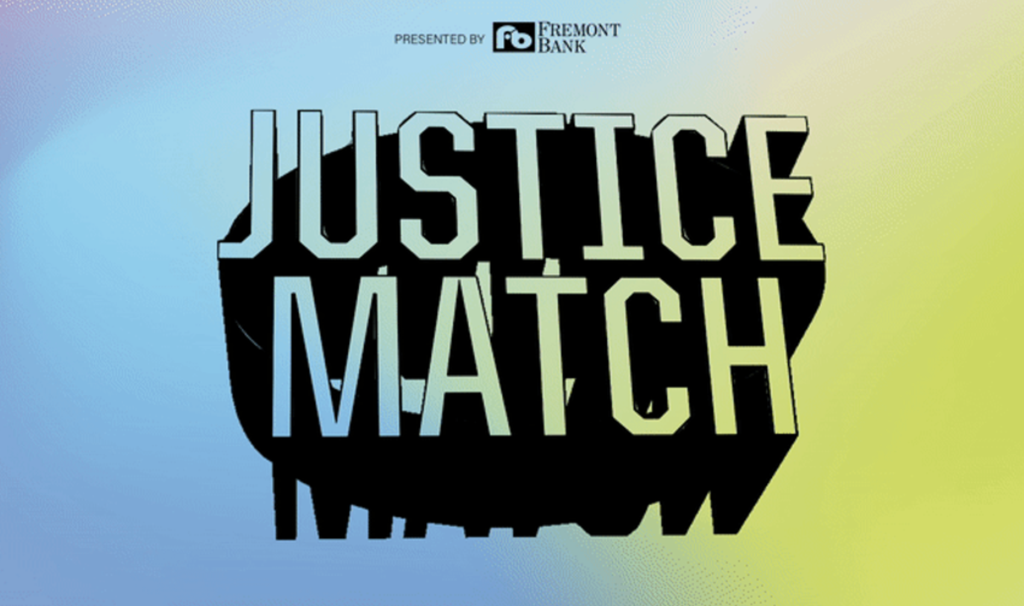 Oakland CA. - On October 10th, Oakland Roots will host and broadcast a special “Justice Match” presented by Fremont Bank. Previously scheduled for August 29th, The Justice Match was postponed due to the Northern California wildfires and the poor air quality.

The Justice Match will feature Roots players mixed into two teams with retired local women's professional players and local women’s soccer ambassadors both playing and coaching. The ambassador list includes former Afghanistan Women's National Team captain Hailai Arghandiwal, Oakland street baller and Cal soccer Hall of Famer Dania Cabello as well as two former NWSL players, Sam Witteman and Taylor Comeau. The purpose of the match is to advance the discussion of gender and racial equity, and justice. The match will include a pre-match show that will feature a performance from Oakland’s own Grammy Award-winning artist Fantastic Negrito.

“Whilst we were happy to be able to return to play this Fall it’s important that we recognize the fight for equality in this country is a movement, not a moment,” said Roots Chief Purpose Officer Mike Geddes. “We are constantly seeking opportunities to use our platform to elevate conversation and action around social justice, and we saw this as an opportunity to also highlight the importance of considering intersectionality in dismantling structural inequality.”

The match will raise funds for the new Oakland Roots Justice Fund which will support causes fighting for racial and gender equity. Fans will have the opportunity to donate to the fund and up to $5K will be matched by Fremont Bank. Fans will also be able to interact live including via an auction to win game-worn and signed Jerseys from the match. The teams will be led by Captain/Coach Dania Cabello for Team Dania and by Oakland Roots Captain Nana Attakora coaching Team Nana.

The Justice Match will be broadcast on www.oaklandrootssc.com/justice-match with an official kickoff at 3:10 PM following an elongated pre-game show with musical performances, interviews, and special features. The Match will be played with the VOLTA Fair Trade Certified Soccer Ball from Senda Athletics.

The broadcast will include: