“I cannot think of a better person, and professional, to step into this role for us as we prepare for 2020 and beyond,” said Roots President Benno Nagel. “Jordan has long been celebrated as one of the top up-and-coming soccer minds in our region, and his work with us this past fall made clear that he was ready for this next step in his career. In Jordan, we are truly adding someone special to our senior leadership team.”

“This past fall was a great time for us to be able to see how much impact Jordan has on our club,” said Roots Senior Technical Consultant Eric Yamamoto. “We are excited to be able to use his strengths to impact the club in moving forward in our spring season. After establishing a strong base on all aspects of the club, we believe moving forward we are in a great position to further our successes on and off the field.” 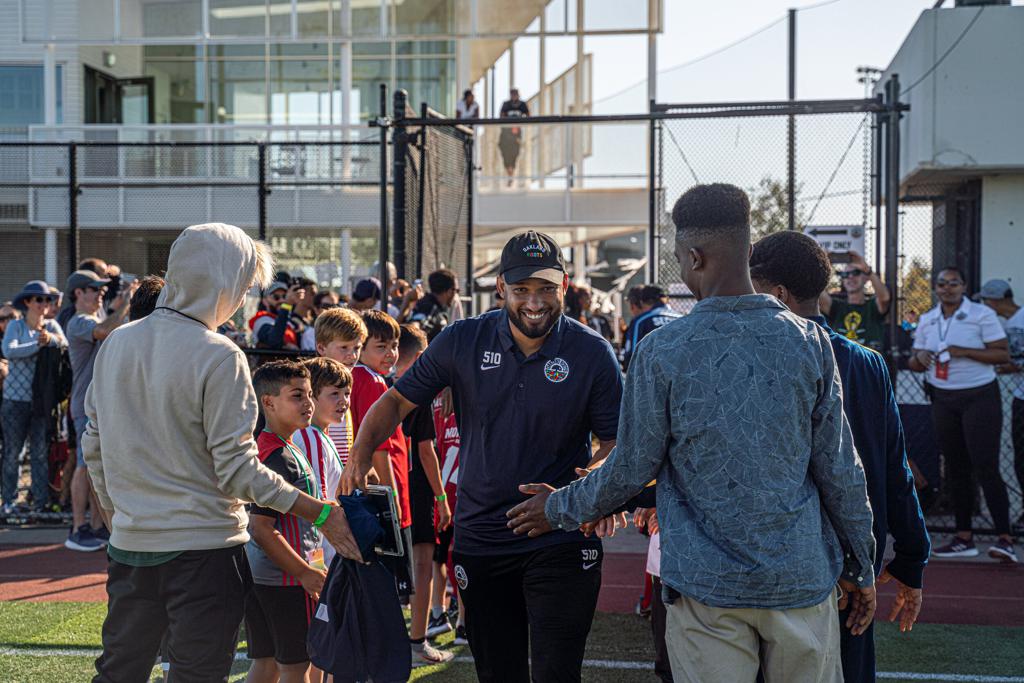 Ferrell served as Roots’ top assistant coach in 2019. He has over nine years of coaching experience at both the professional and amateur levels. Ferrell is also the former head coach of MLS-bound Sacramento Republic’s U-17 and U-19 Academy teams, and has been instrumental in building out their club’s scouting network in the Central Valley.

Prior to that, he spent three seasons as a top assistant with University of the Pacific, where he helped put together several impressive recruiting classes as the Tigers reached the NCAA Tournament in 2017. University of the Pacific won their first game in that NCAA Tournament appearance, and took eventual champion Stanford to penalty kicks before bowing out in the second round. Ferrell also spent two years as head coach of San Joaquin Delta College. His playing career included four years as a defender for Cal State East Bay in Hayward from 2005-08.

“I’m excited for the opportunity and responsibility to bring the culture of Oakland to the field for Roots and to lead the club into 2020. The East Bay is where I spent some of the most important years of my life and to have my first job as a professional head coach with a club that is committed to being a beacon for Oakland and its people is a dream come true,” Ferrell said. “My goal is to bring people to the stadium and get them out of their seats with winning, entertaining football. Football is for the people and I want to build a unique style here that represents the Town and allows us to be at our best against the best.”

For more about Jordan and his insights about coaching and development, click here to listen to his appearance on the Path2Pro Soccer Podcast.