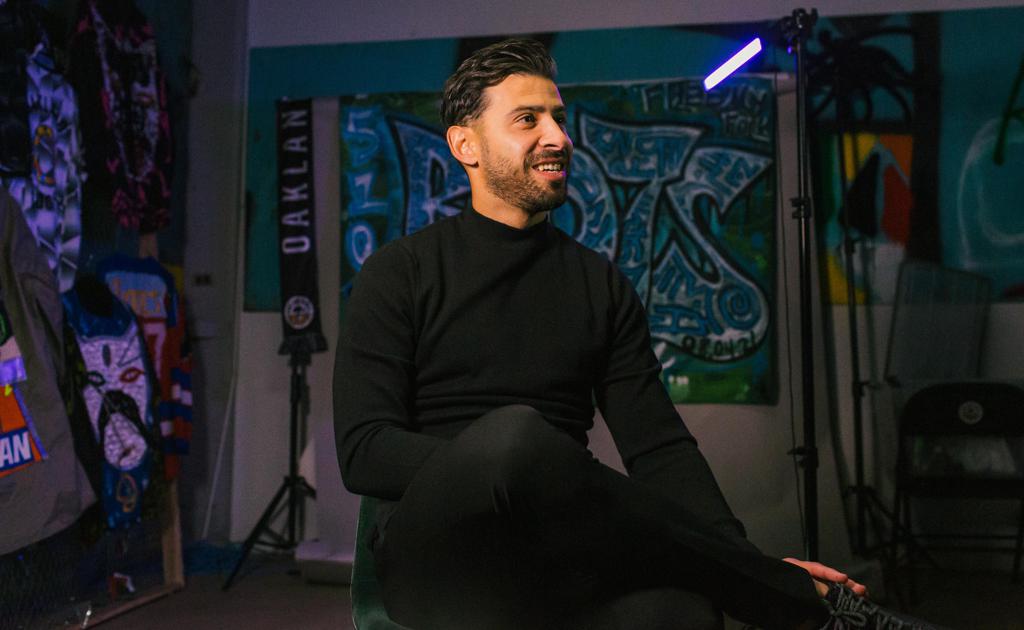 Q: What made you and Oakland Roots the right fit?

A: It's a good fit because of the steps that the organization wants to take. It's an organization that wants to continue to grow. They want continuous growth and development and this is something that I'm obsessed with. I'm obsessed with continuous growth and development and being in a place that wants to get better everyday. This is an organization that understands that importance, the importance of transforming and the next steps that need to be taken. Growing, developing, learning and absorbing is vital, in order to be a better coach and a better person. This is the culture we want to inject into the technical staff and the players that we want to bring in. 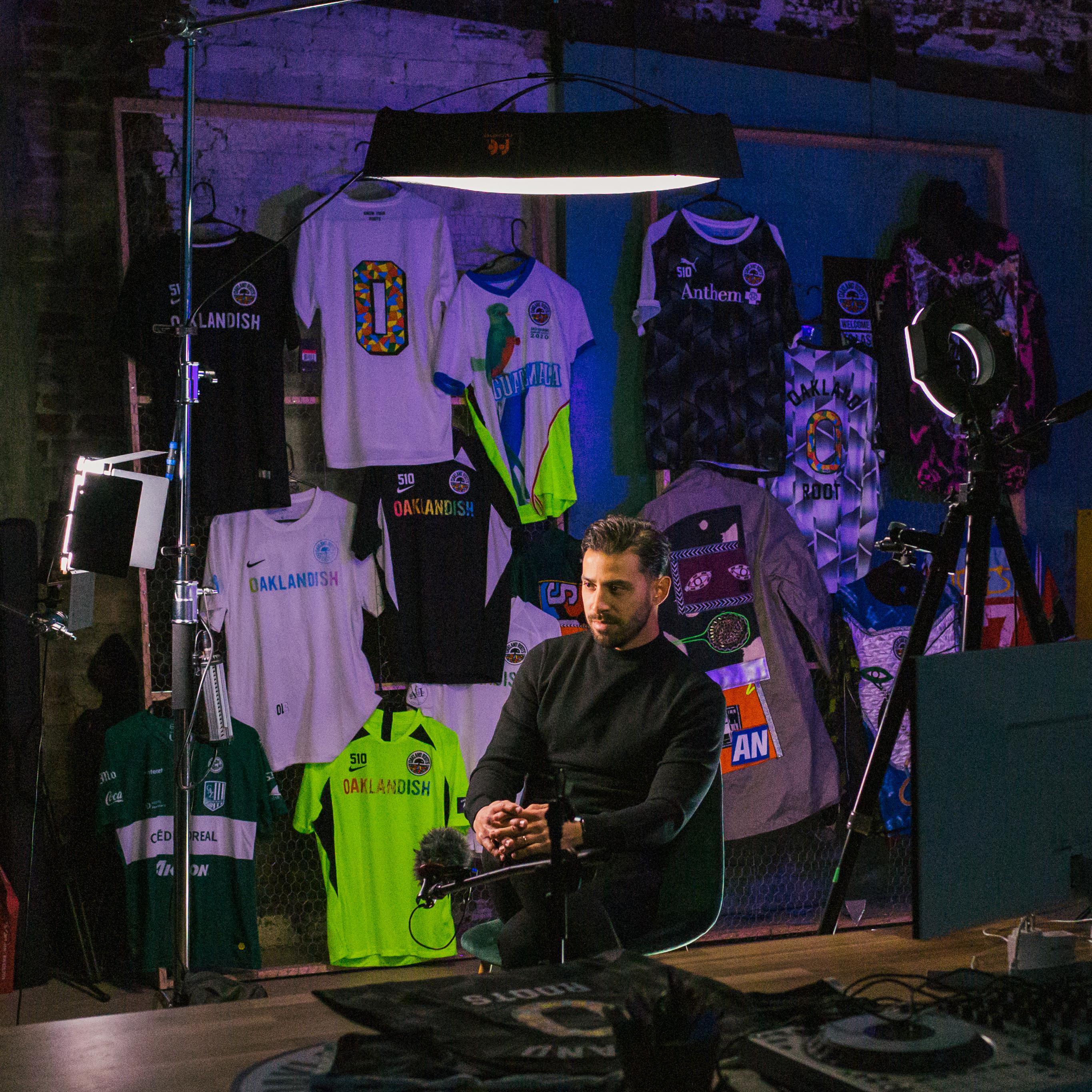 Q: You have been here twice as an opposing coach. What have you seen from Oakland Roots culture? What excites you the most about this opportunity?

A: Oakland when you talk about the fan base, the supporters, the diversity that the city has, the character of their people, they are hard working and they don't back down, they push forward, they always want to grow and improve so that drives me. That's a motivational aspect to be able to represent something that is that important to me and it will also allow me to motivate and trigger players and staff members including myself that understand the importance of representing a city, a town that truly cares about their team. Oakland gives you that, Oakland has that special different aspect that not many teams in the USL have, and the ones that do have it you see the difference when you go to their stadium. I felt that when I came to Oakland. I felt the love, I felt the character and passion from their people and you see all that alongside the diversity of the city I think it's a perfect storm. This is something that motivates me to understand the responsibility that we have to represent Oakland. 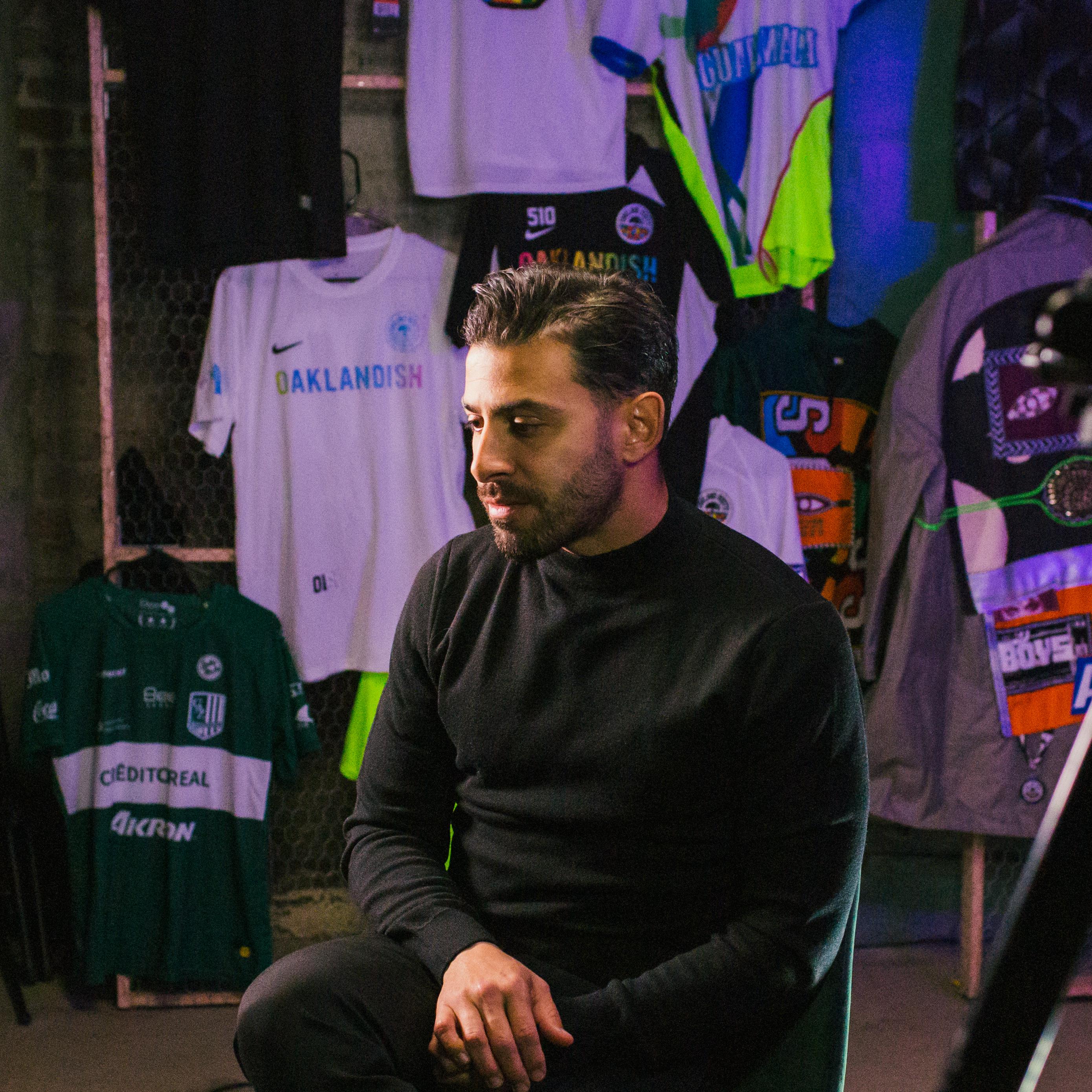 Q: You have been around some top coaches whether that be Gio Savarese or Martin Rennie or last season with Rick Schantz. What are some of the things you've learned from those coaches?

A: I've been lucky enough as a player to have some coaches that taught me so much. Not just from the playing side but from the personal side. Starting with Gio Savarese at New York Cosmos, when I was 6-7 years old I would watch him play in the stadium with my dad when he was on the National Team in Venezuela, then to him being my coach for me was incredible. We built a very good relationship. This is a guy I obviously look up to. The things I learned on and off the field. The way he reads the game, the way he approaches everyday in training sessions is key, but also how you can be a winner, you can be intense but also still be a good person. How to balance things out. Then when I retired, Martin taught me a lot too. Martin being a guy who was one of the youngest head coaches in MLS when he went to Vancouver he was only 34-35 years old. He was a coach who taught me to be organized, coming up with a game plan. He was very hands on, so he was doing a lot of stuff on the field. So while I was with Martin I had to do a lot of the managing. Managing the emotions of players who aren't playing, learning to build relationships with players. That was very important for me. It taught me a lot about the importance of building personal relationships. Then with Rick it was the other side. Rick is one of the best managers I've seen. The way Rick manages ownership, manages the fans, he manages the players, it's incredible. This is a guy who really knows what he is doing while he is managing. He told me I want you to come in and help me coach this team. That's how it was, I was executing the game plan a lot more than I was in Indy. Building game plans, creating training sessions, doing the analysis for the opposition.  So with Rick it was more of me being on the field and executing. So between those two I had both sides of the coin and at the end of the day that's what coaching is.

Q: Do you have a message to the fans and the supporters?

A: To the supporters I would say, how important of a role they play in what we want to build. They are a key piece in what we have to build. They play a key role in my project and the project we are building as an organization. I just want them to know and understand the respect I have for them that I have for The Town, and the hope is that they can feel very proud of the team we are going to be assembling. The goal is to resemble and represent the character this town and city have.