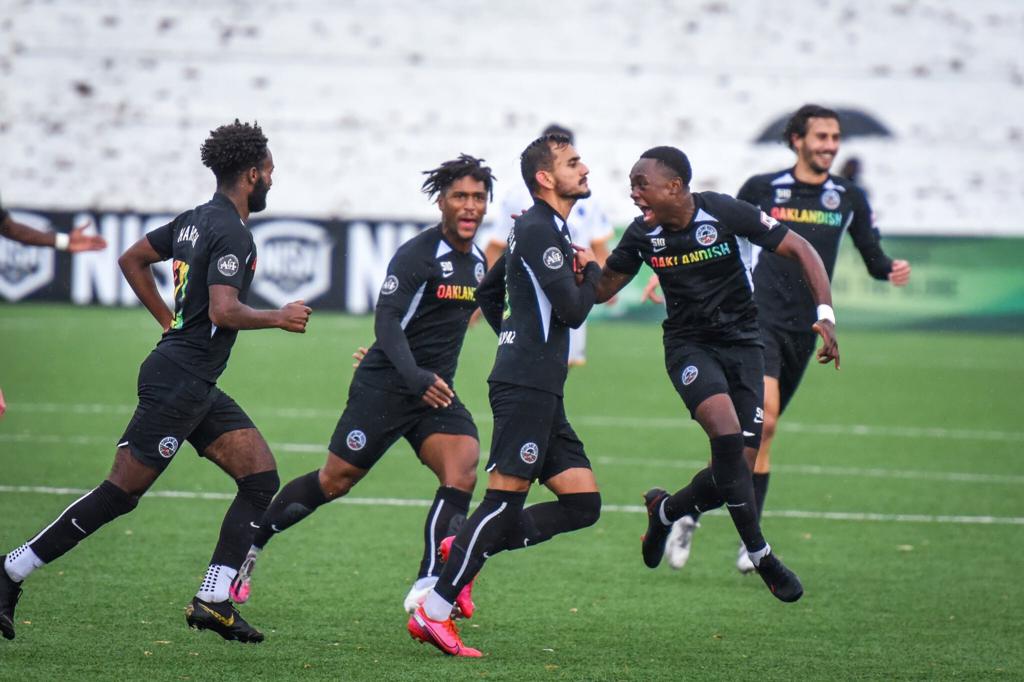 The Oakland Roots scored three goals but needed to fight at the end to earn their spot in the NISA Championship Game. Johnny Rodriguez got the Roots on the board inside of 6 minutes before Angel Heredia doubled the lead with a long range effort in the 19th minute. The Eastern Conference regular season champions, Chattanooga FC, did not go down easy however as they scored off a long throw just seconds into the second half to make it 2-1.

The Roots leading goal scorer from the Fall, Matt Fondy, would settle the nerves as he made it 3-1 to Oakland in the 48th minute. Late in the match Chattanooga’s Ryan Marcano scored a beautiful goal to bring his team to within just one goal. The Roots then held out for more than 10 minutes of stoppage time to secure their place in the final with a historic 3-2 victory.

The Roots will play in the NISA Championship Game on Friday at 3 PM PST. Fans can watch for free with BeIN Sports Xtra on Xumo.tv.

Watch all the highlights from this historic victory below: